GRANGEEST. 1956
GRANGE
We are still open online to reserve a car or book a service.
We're getting ready. All showrooms open June 1st. Find out more here. 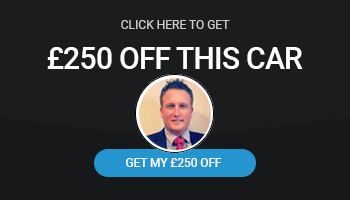 Our Defender has impressively low mileage and great specification. Call us today to arrange your test drive.

There's a saying that runs along the lines of "If something looks good, chances are it is good." Although Victoria Beckham may prove the exception to the rule, there's certainly nothing superficial about the unerringly handsome Mercedes E Class. Whereas its predecessor was a stolid but rather clumsily styled thing, the post 2002 E-Class is a car that has managed to make its BMW and Audi rivals look respectively contrived and outdated. What's more, the E-Class drives as well as it looks, offering a far more dynamic steer than many mid range Benzes of yore. As long as you can stomach the asking price, it's difficult to go wrong.

Upon launch in June 2002, the Mercedes E Class range consisted solely of saloon models, customers having to wait another year for estate models to materialise. Two petrol V6s were available, the 175bhp E240 and the 221bhp E320. There was also a range-topping 5.0-litre V8 that powered the 302bhp E500 and two torquey common rail turbodiesel units. The 148bhp E220CDi opened proceedings with the 175bhp E270CDi providing even more in the way of overtaking muscle. Soon to follow was the 204bhp E320CDi that is probably the finest car Mercedes make bar none. Those looking for ultimate power should look no further than the 476bhp (but in reality closer to 500bhp) E55 AMG, a car that instantly made the BMW M5, the Jaguar S-TYPE R and the Audi RS6 look a little gutless. It even managed to outmuscle Porsche's factory upgrade to the 911 Turbo. That's serious. An entry-level 163bhp E200K supercharged model was also slotted in to broaden appeal. In the Winter of 2004, the 3.2-litre E320 models were replaced by the E350 and its 3.5-litre V6 engine. Mercedes took extensive measures to improve the quality of this E-Class in the summer of 2006, introducing more advanced technology across a number of its systems but it's wasn't immediately apparent that the new models were such heavily revised vehicles. True Merc anoraks may spot the front bumper, v-shaped grille and revised headlights but that's about it externally. Inside, it's more of the same with a revised steering wheel and climate control panel being about the size of it. Under the skin, it's a different story. Handling and steering were improved as were the engines and the adaptive braking system was borrowed from the S-Class. In the engine bay, the E200K was boosted to 184bhp and the E500 got an all new 388bhp V8 lifted from the S-Class. An E65 AMG model was introduced at the top of the range while some of the diesels also received power enhancements. Notably, the big selling E220 CDI was increased to 170bhp.

Although Mercedes have been known to play fast and loose with some of their more peripheral models, the E-Class has to offer buttoned-down rectitude. As such, it majors on conservatism, offering an evolution of the bug-eyed design theme Mercedes introduced in 1995. The marque's 'family' styling is most evident from the rear three-quarter where that now familiar coupe-like swoop to the roofline is employed. In this case, familiarity doesn't breed anything other than admiration. The look that was so right in 1998 with the design of the S-Class has worn well and gives this E-Class an arresting profile. The bevels and scallops in its flanks also create more of a studiously 'designed' look than its slab-sided predecessor. The wheel arches are beautifully judged, although the more cynical anoraks may well mutter 'Volkswagen Bora' under their breath. Aluminium body panels are used to keep weight down. The bonnet, front wings, boot lid and some strengthening gussets are all made from aluminium and contribute to a significant weight loss. This has been helped by using varying thicknesses in many of the body panels without sacrificing torsional rigidity, which has also been increased. Despite appearances, this E-Class is larger than its predecessor, the width upped by 23mm and the height by 12mm. Although the length has remained the same, interior packaging has been helped by an increased wheelbase. The interior styling is redolent of the S-Class. The fascia bulges outwards as if pumped to 100psi, the E320 test car featuring over 70 assorted knobs, buttons, switches and dials. Open the glove box to access the instruction manual if you want to know what does what or alternatively use it to defend your vehicle against would-be carjackers. It's a weighty tome

Trade pundits recommend automatic transmission, air conditioning and leather upholstery and to avoid dull non-metallic colours for easy selling on. Buying from a franchised dealership is undeniably expensive, but the selection will be good and this route should take the worry out of purchasing an E-class. Going this route also entitles you to Mercedes' helpful PCP finance scheme and an impressive back-up package of after-sales benefits.

Buyers who choose the Classic and Elegance trim levels get a soft riding setup whilst those that fork out for Avantgarde get a 15mm closer to terra firma and a stiffer ride. Go for the optional Sport pack and it gets yet more rigid whilst Airmatic suspension is an option on all models bar the E500 and offers a similar pneumatic system to the S-Class. The car's handling was significantly improved by the 2006 facelift. Other Mercedes trademarks pop up. The manual gearboxes are still best avoided whilst the indicators in the mirrors are slick but promise an expensive misjudgement through urban gaps. Keen drivers will still prefer the BMW 5-Series, the Mercedes instead concentrating on sybaritic luxury. The E-class also offers an estate variant if you need a little extra room. Its sleek styling means that total 'seats-flat' luggage capacity has actually fallen by 65 litres over that of the previous model, a shortfall that Mercedes have disguised by adding an extra 90-litre underfloor storage compartment and upping the total carrying capacity with all seats in place to 650 litres. The payload is a useful 575kg.

The Mercedes E Class is a car that's easy to admire but which may not possess quite the spark of desirability needed to generate a sale until you get behind the wheel. While that hasn't been true of previous E Class generations, this one has something to offer the keen driver. As practical as ever but with more of a twinkle in its eye, the E Class hardly puts a foot wrong. Finding a good one is easy. Finding a used bargain may, however, be a little more difficult. 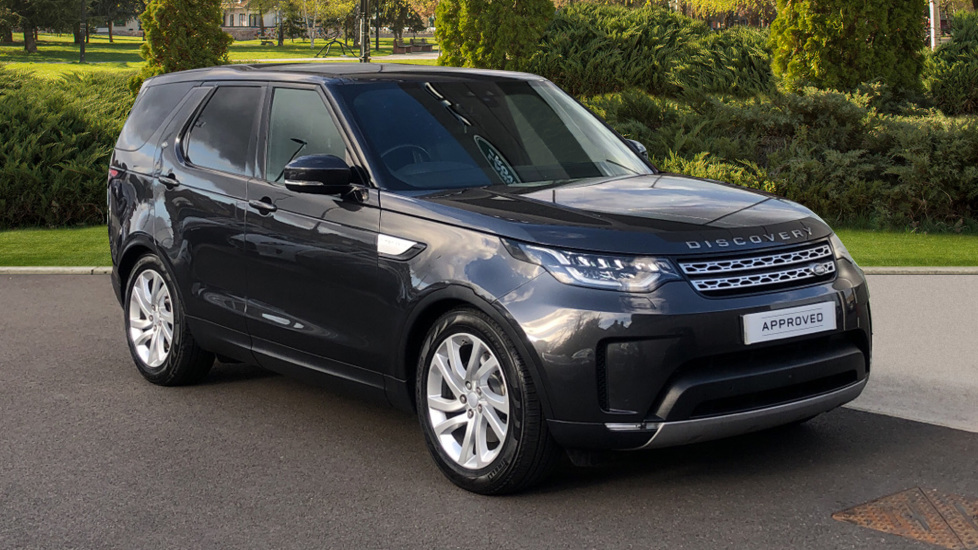 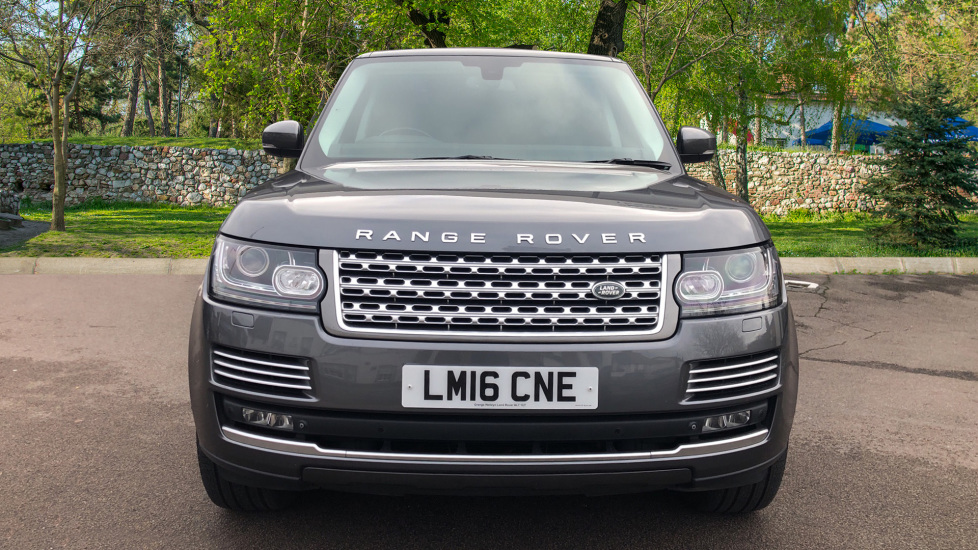 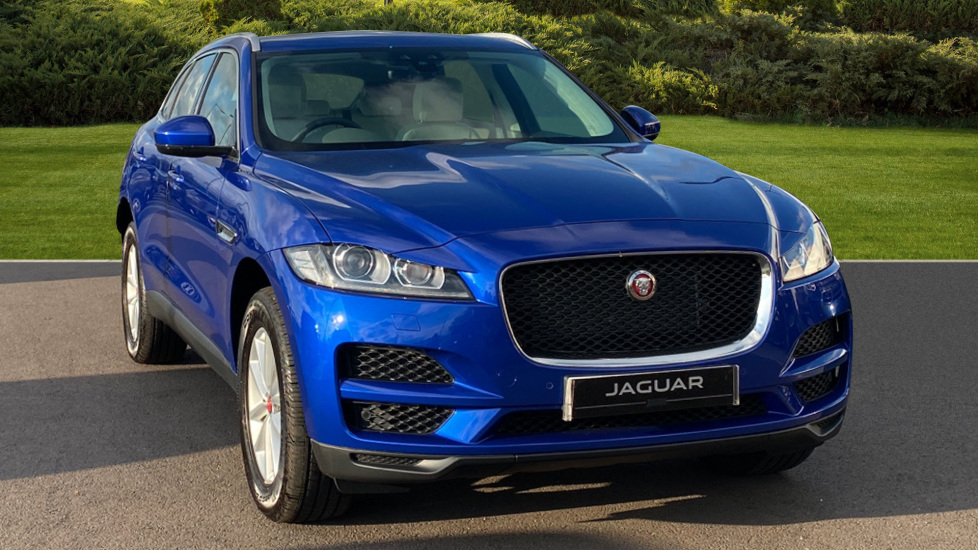