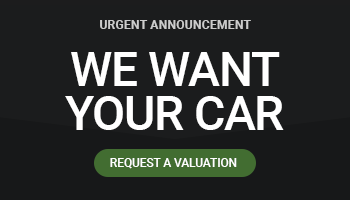 Bigger, lighter and sharper in its reactions, the second generation Range Rover Sport came of age, frightening German luxury SUV rivals by at last matching them on-tarmac whilst still obliterating them off road. No longer a dressed-up Discovery, it shares plenty with the fully fledged limousine-like Range Rover but is able to bring much of that car's high technology to a wider audience.

Here's a car that claims to be able to do.. well, almost everything. It'll cruise on the autobahn at 130mph, ford rivers in the Serengeti, take a family of seven on holiday and slip you down to the shops. It's affordable to run, rewarding to drive and looks dynamic and stylish. There has to be a catch doesn't there? Time to check out earlier versions of the second generation Range Rover Sport as a used car buy. Ah yes, the Range Rover Sport. A car that in its original guise was neither a Range Rover or 'sporty'. In fact, it was based almost entirely on the brand's sensible Discovery model and, thanks to that car's practical ladder frame chassis, as about as dynamic to drive. Still, the smarter set of clothes did the trick and for most of its life between 2005 and 2012, the 'Sport' was Solihull's best seller. There were, it turned out, a vast number of potential buyers who liked the idea of a Range Rover but either couldn't afford one or wanted something a bit sportier. Something like this in other words, the car the concept always promised but never quite delivered. Appropriately, its very existence was at last properly inspired - and in many ways completely made possible - by the fully-fledged Range Rover. Back in 2012, that car was completely redeveloped in fourth generation form with aluminium underpinnings, sharper handling and hybrid power, engineering eagerly seized upon by the Range Rover Sport development team in their quest to at last be able to offer a credibly sporting SUV rival to cars like the Porsche Cayenne and the BMW X5. The result was the MK2 model Range Rover Sport, launched in 2013. German competitors of course, don't have to blend in unrivalled off road excellence with their back road blasting. They don't have to be automotive swiss army knives - all things to all people - in quite the same way. So, burdened with such expectations, how can this Range Rover - how can any Range Rover - take them on at their own game? That's the issue this car has always faced. A 542PS 'SVR' version of the 5.0-litre petrol V8 model was introduced in 2014. And shortly after, the 292PS SDV6 diesel engine was uprated to 306PS. This second generation model was lightly updated for the 2017 model year, but it's the earlier 2013 to 2016 versions we're going to look at here.

Land Rover products have been featuring much improved build quality in recent years but our owner survey revealed that the brand still has a little way to go to match its German rivals in this regard. We came across two owners who'd had serious engine problems. In one case, the engine self-destructed as the big end went. In another case, the engine failed after gearbox error messages, so look out for those on your test drive. Other things the test drive might throw up that were reported in our ownership survey include problems with steering alignment; issues with the front and rear parking sensors; a resonating vibration from the dashboard amplified by the speakers; and interior trim panels that rattle and vibrate. Otherwise, the issues tend to be niggly little things. Poor bonnet and boot alignment for example; alignment issues with the rear doors; poorly fitted rubber trim around the doors; and leather on the seats being loose and ill-fitted. Don't believe misleading reports suggesting that things like brake discs, brake pads and wiper blades wear quickly: they're actually pretty durable. What else? Well check if a tow bar has been fitted and also check the tyres for odd wear patterns. Although the Range Rover Sport is very capable off road, there are limits to its ground clearance, so inspect the underside for signs of damage to the suspension, exhaust and front valance. The volume SDV6 diesel engine is a tough unit and if you're test driving the car on a cold day, don't be worried if the Stop/Start system fails to kick in. The engine is programmed to keep running at temperatures below three degrees Celsius.

With the fully fledged Range Rover now a plutocratic purchase, it's this Sport model that for us, now most faithfully continues a model line stretching all the way back to the 1970 original. That very first Range Rover was a car you didn't have to be afraid to use as intended, on or off road. And nor is this second generation model. Get the fundamental thing right with any great design - in this case the weight - and everything else then tends to fall into place. The aluminium platform that made this car so much lighter solves at a stroke the two issues that blighted the first generation Range Rover Sport: stodgy handling and high running costs. And yes, it does leave room for proper 4WD hardware to be fitted without compromising paved road prowess. Which is something that German rivals could learn from. True, it's a pity that the entry-level TDV6 model does without some of the key on and off road features. And it's also necessary for potential customers to pay a little more than they would for some less sophisticated rivals, especially if they want to buy in at the SDV6 level that shows this car at its best. Still, the right version of this car offers exactly the right kind of luxury SUV experience for those fortunate enough to be able to enjoy it. A Range Rover Sport that's a proper Range Rover. That's sporty. And that's a class leader. Job done. 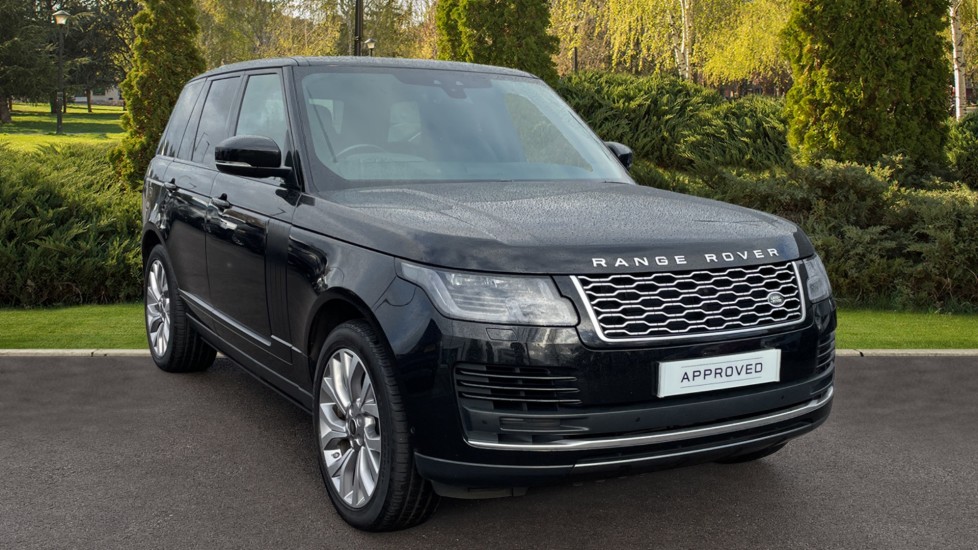 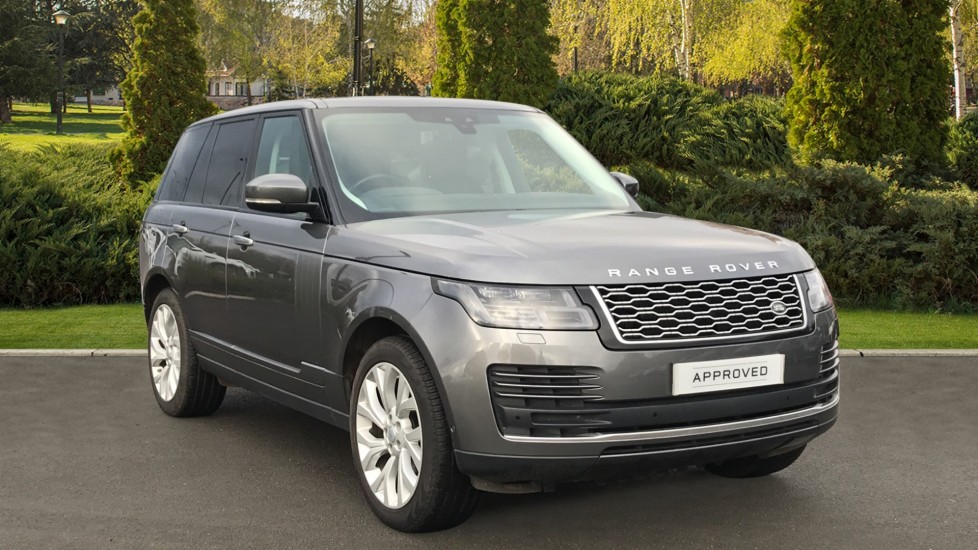 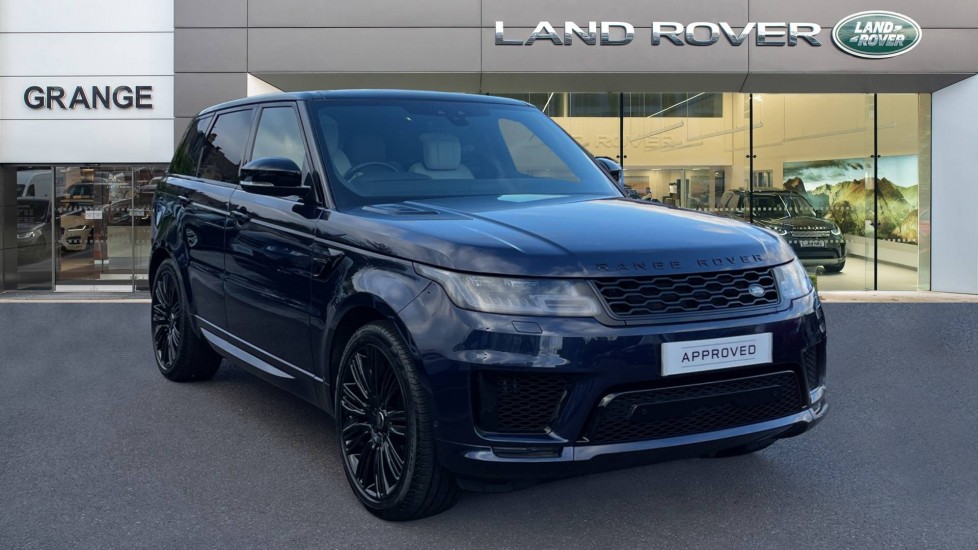 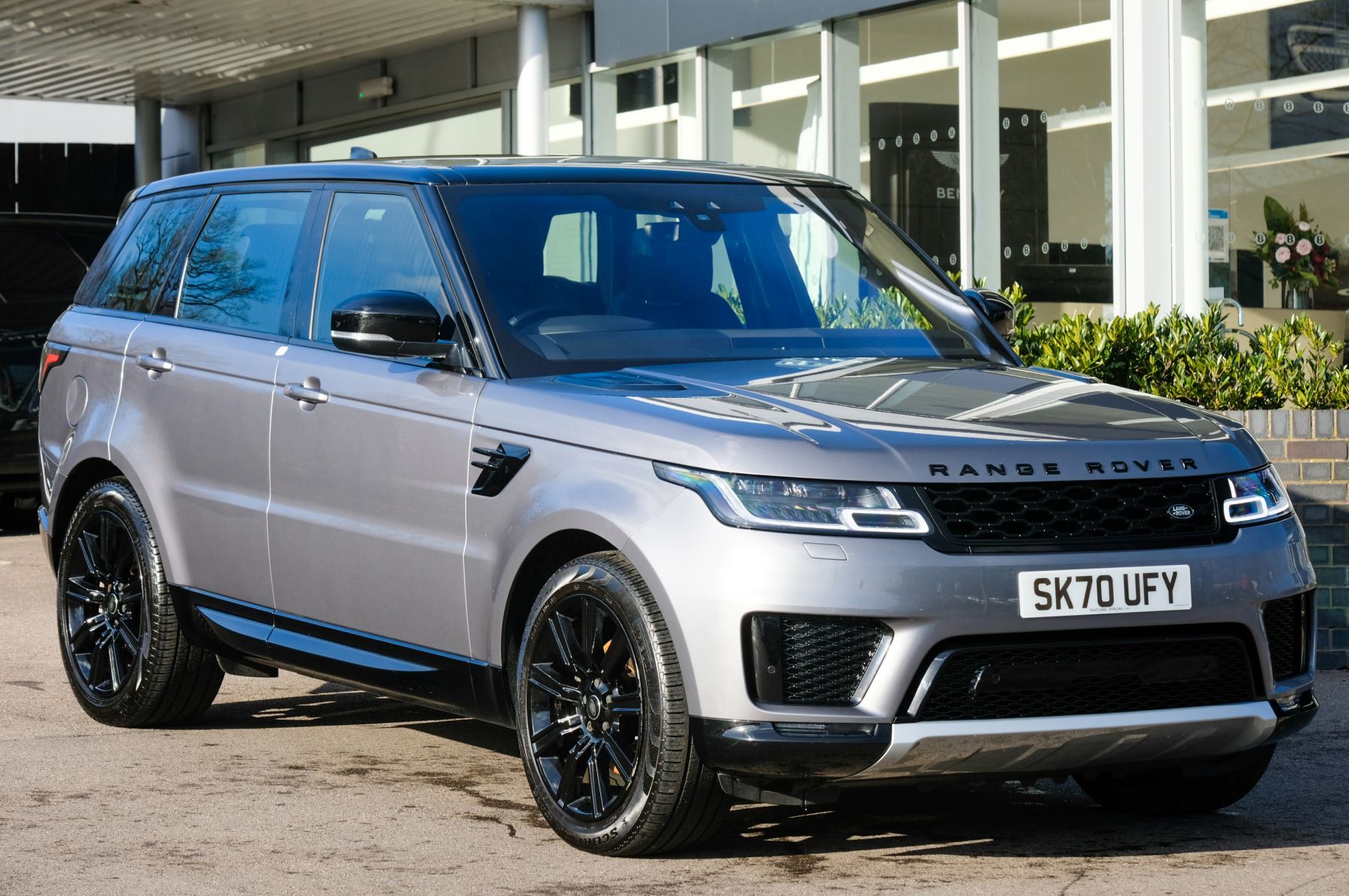