Our modern, new and used Land Rover Hatfield car dealer is located close to the A1(M) in the Hatfield Business Park off Gypsy Moth Avenue. We are convenient for new and existing Land Rover customers in Hertfordshire and many surrounding areas in our new state-of-the-art dealership. 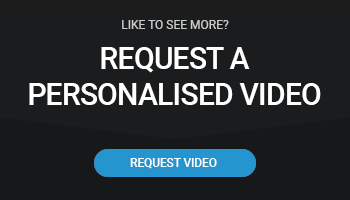 Our Jaguar XE has stunning colour combinations. Call us today to arrange your test drive. 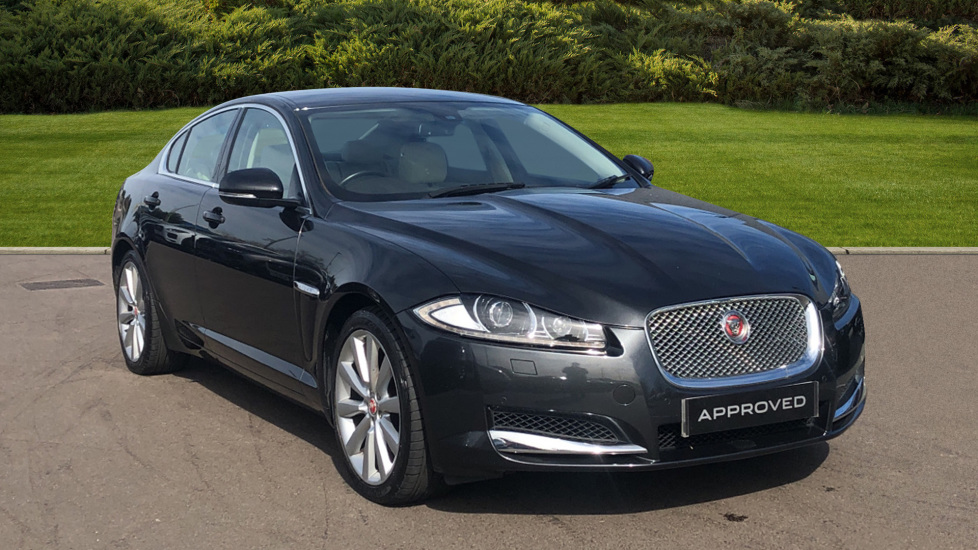 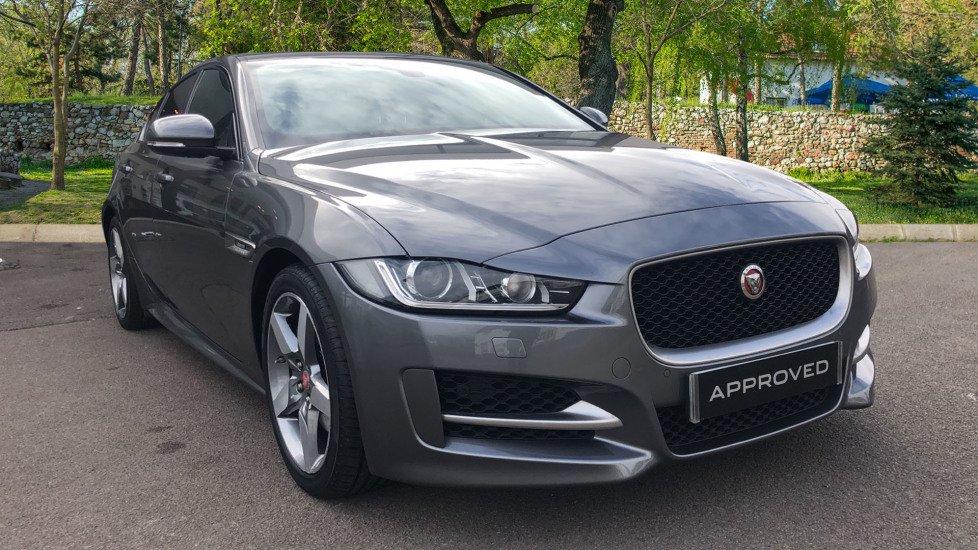 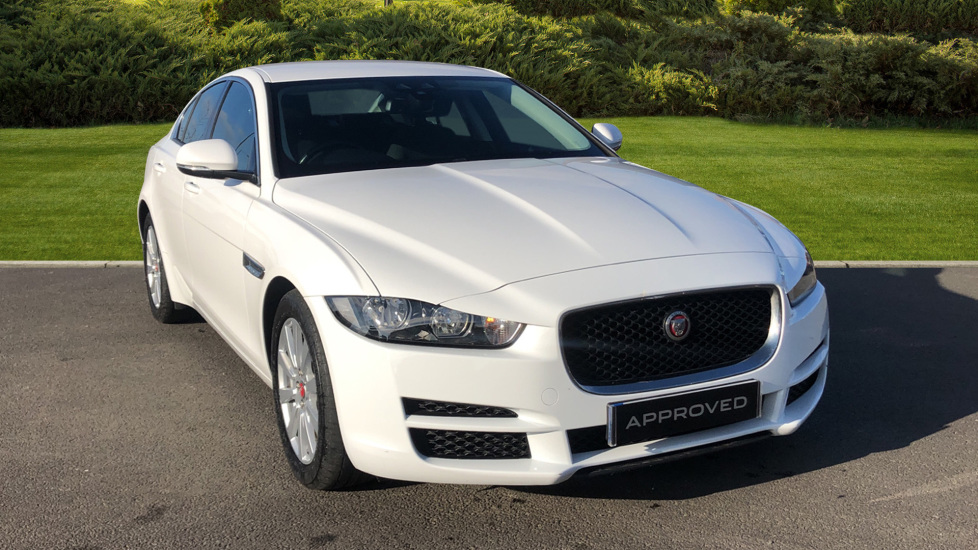 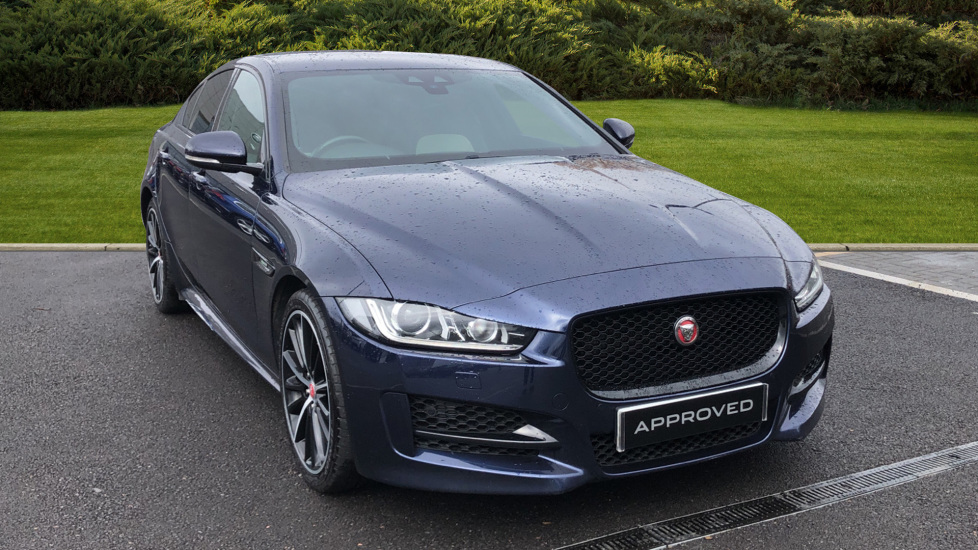