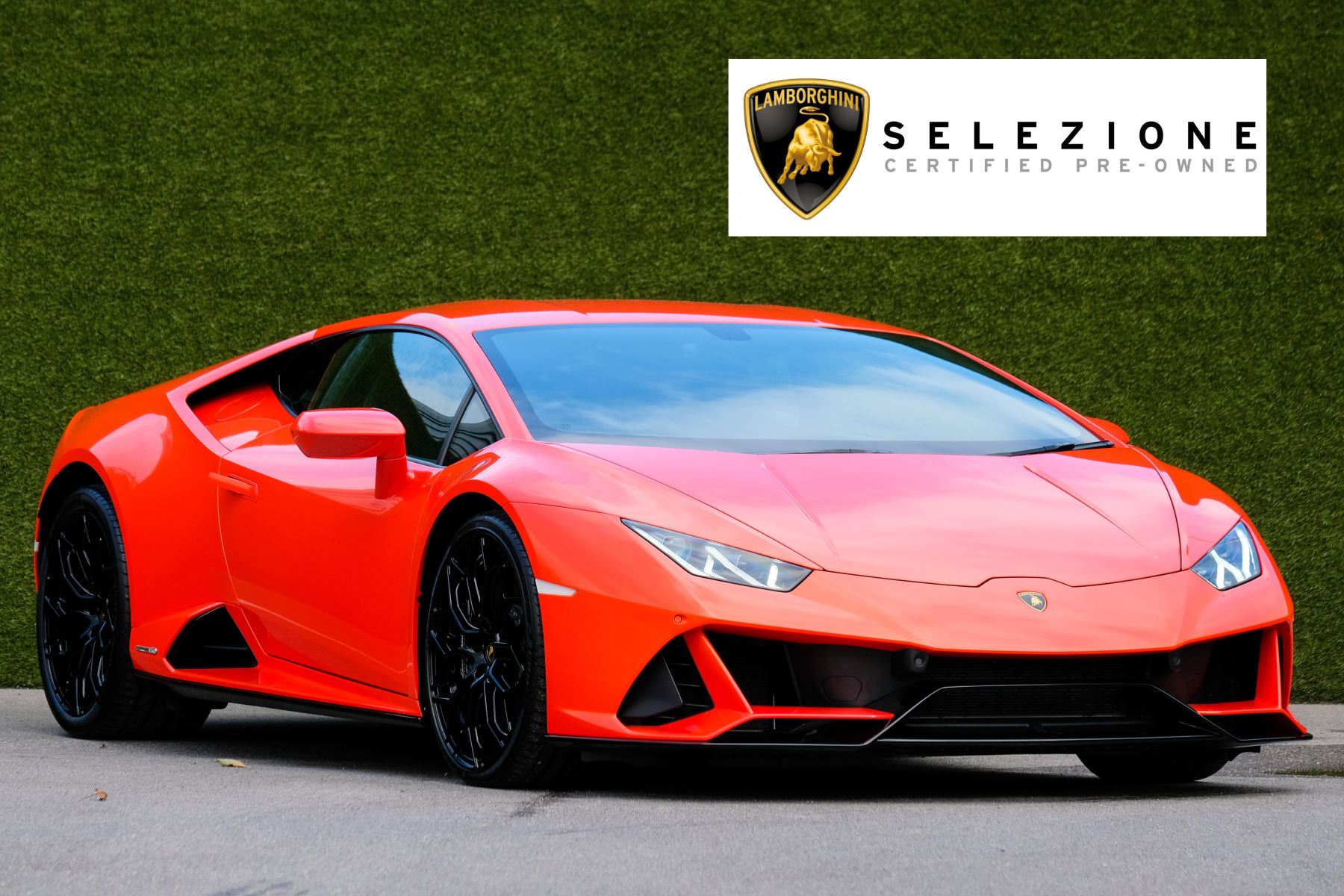 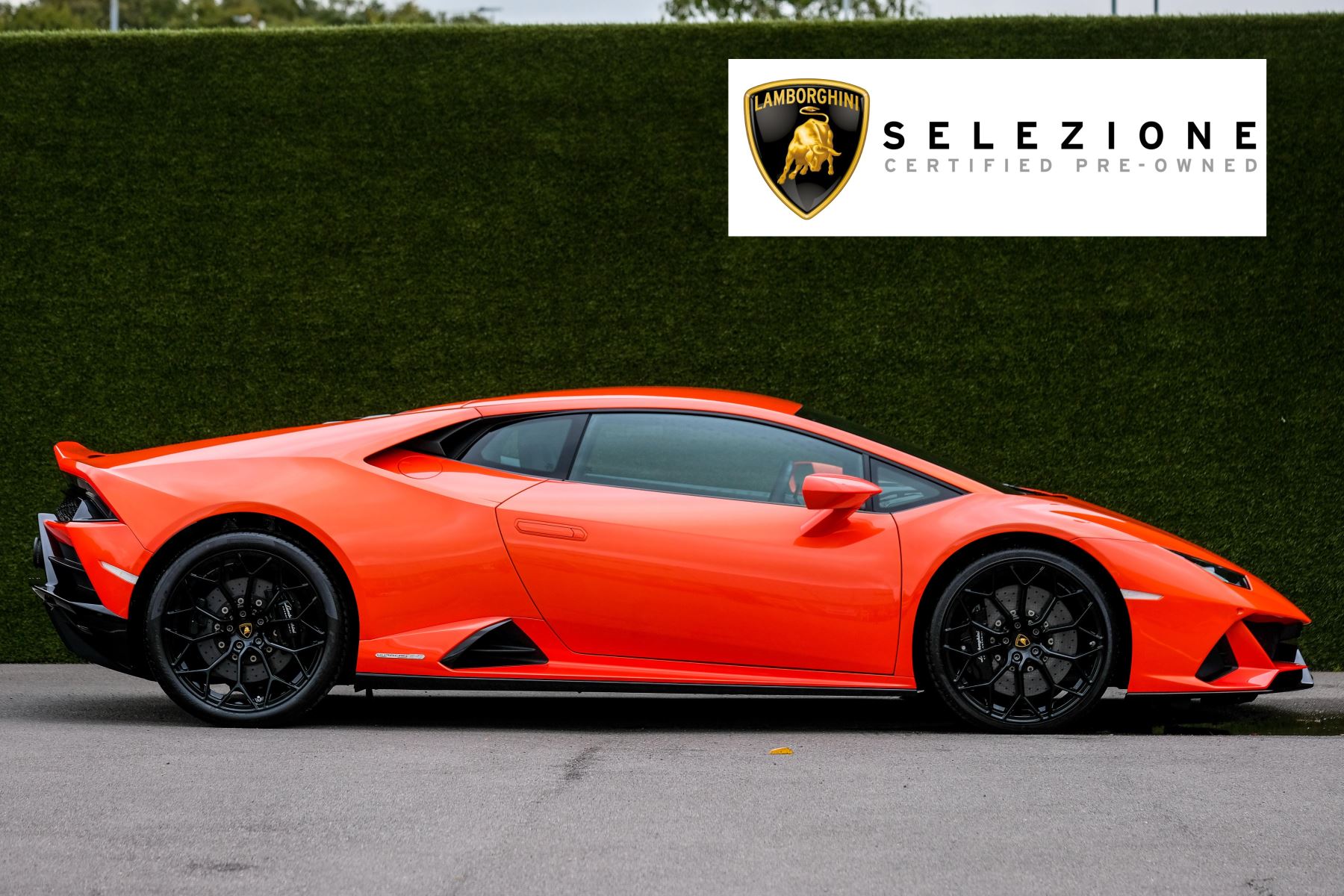 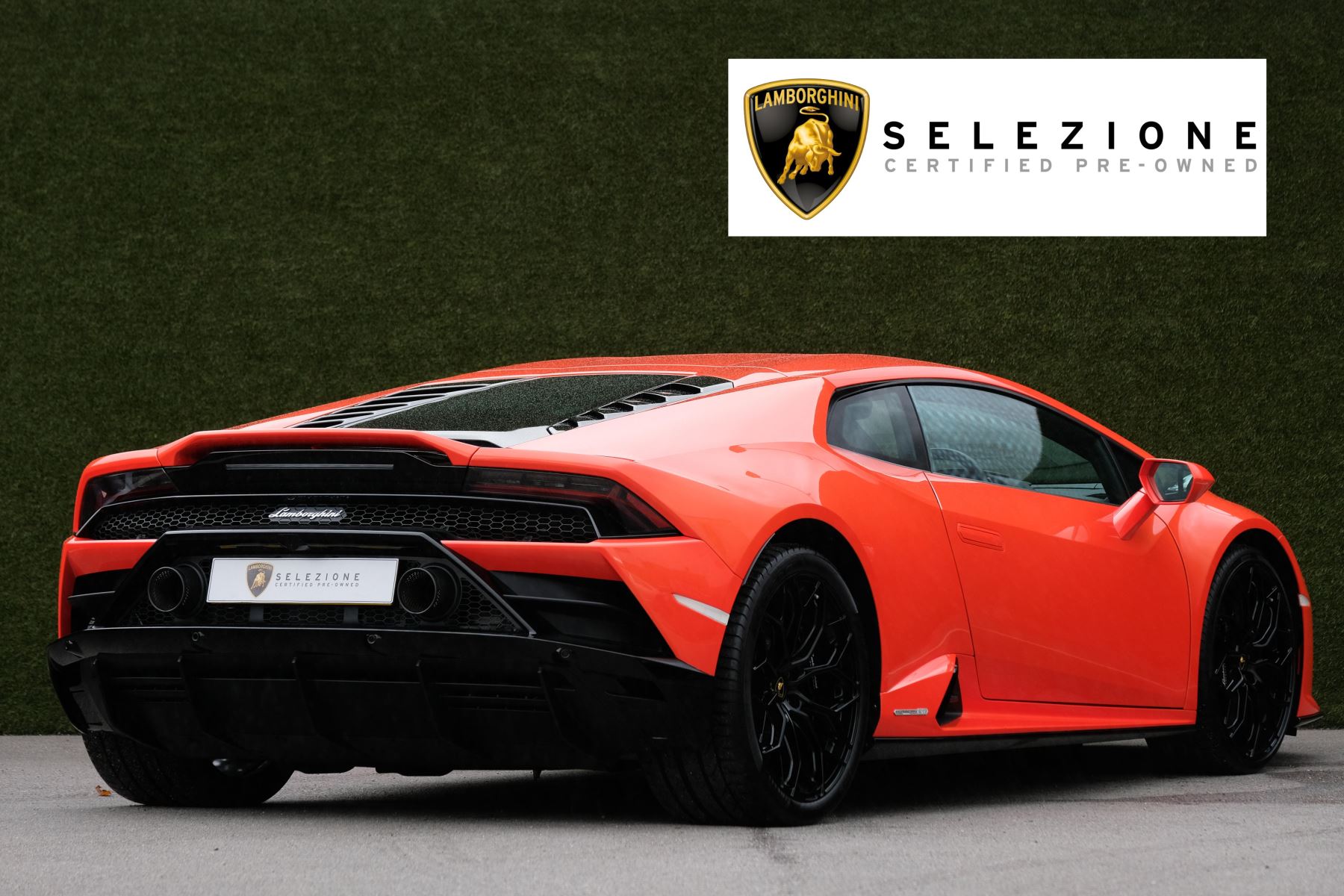 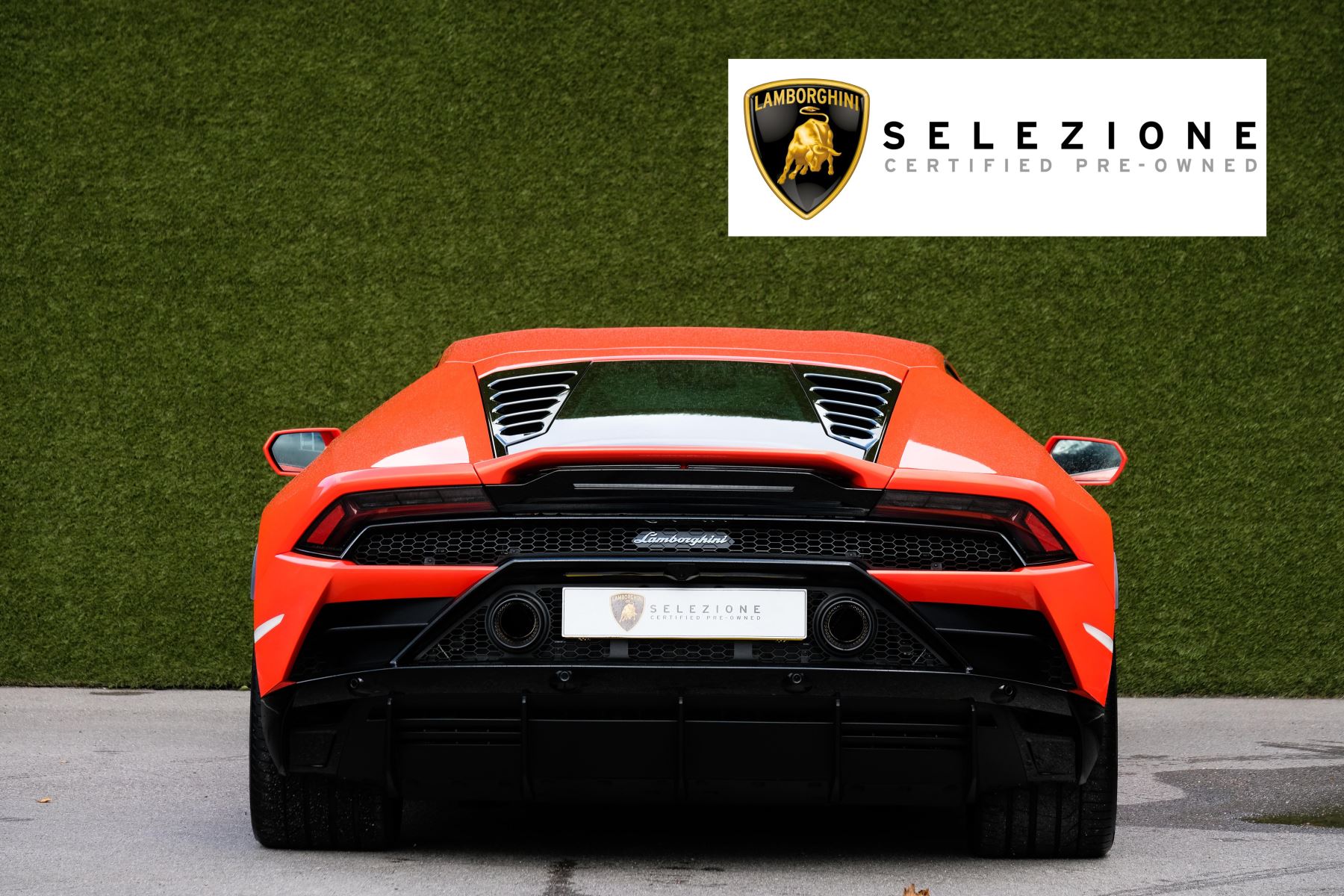 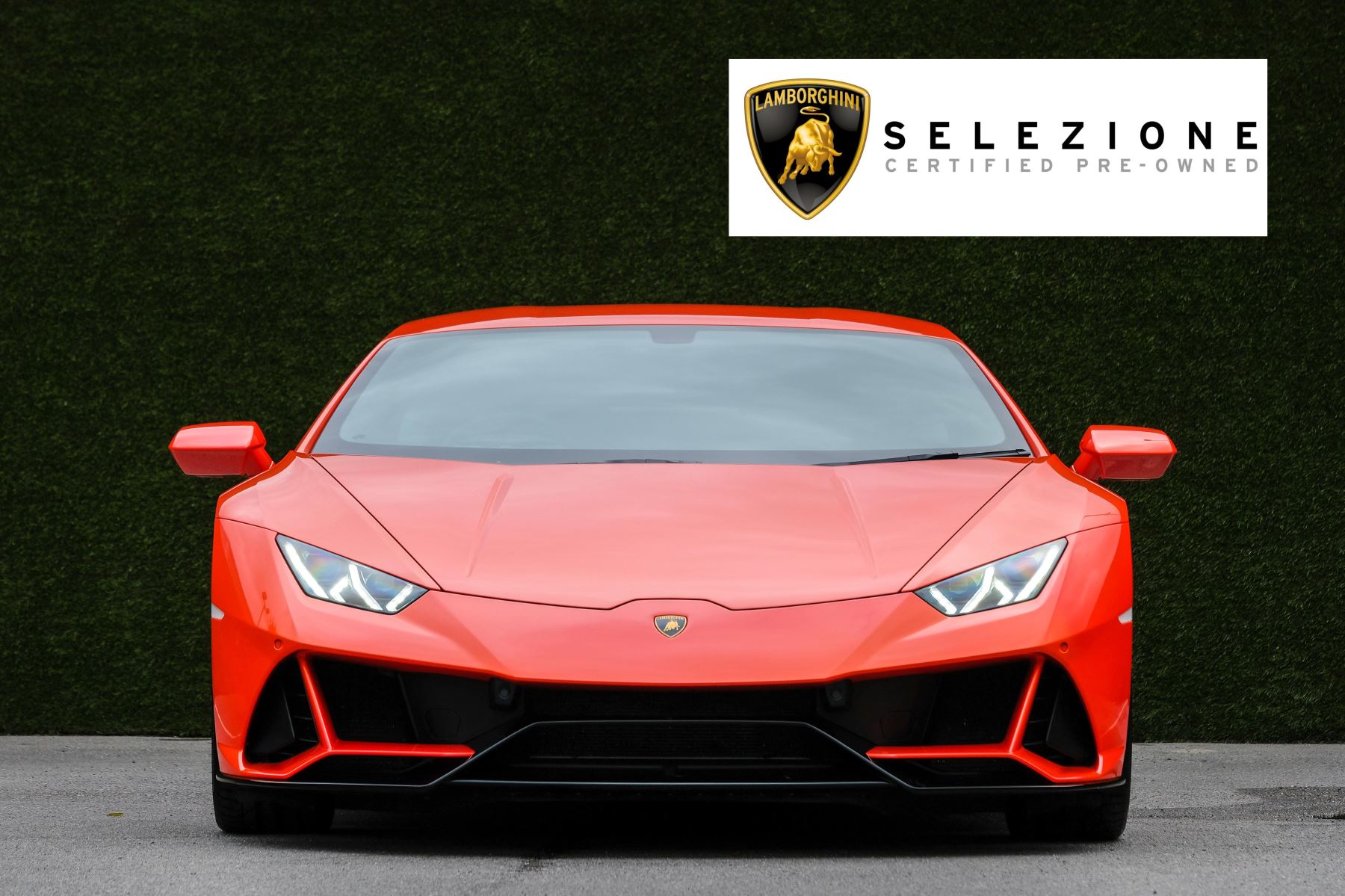 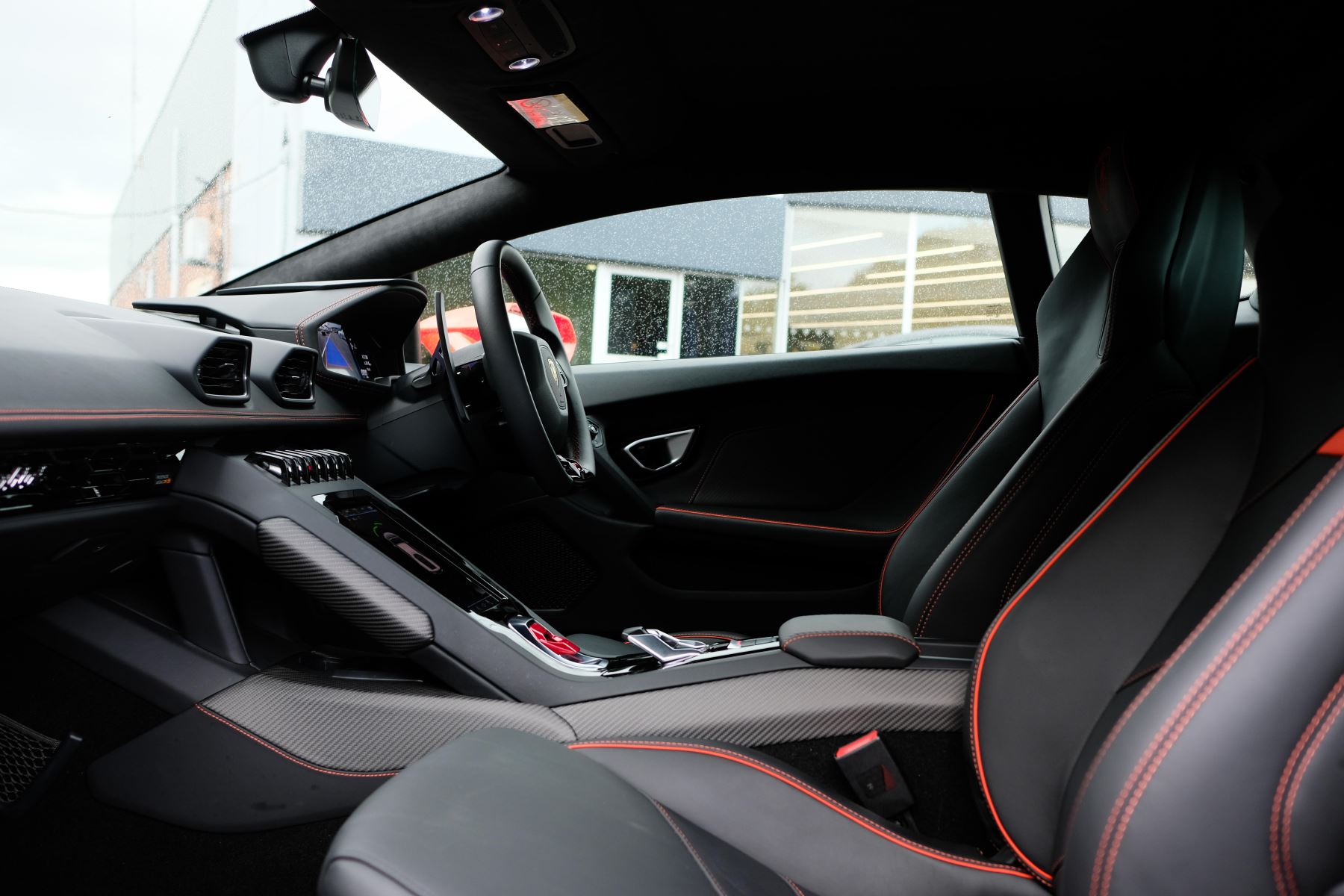 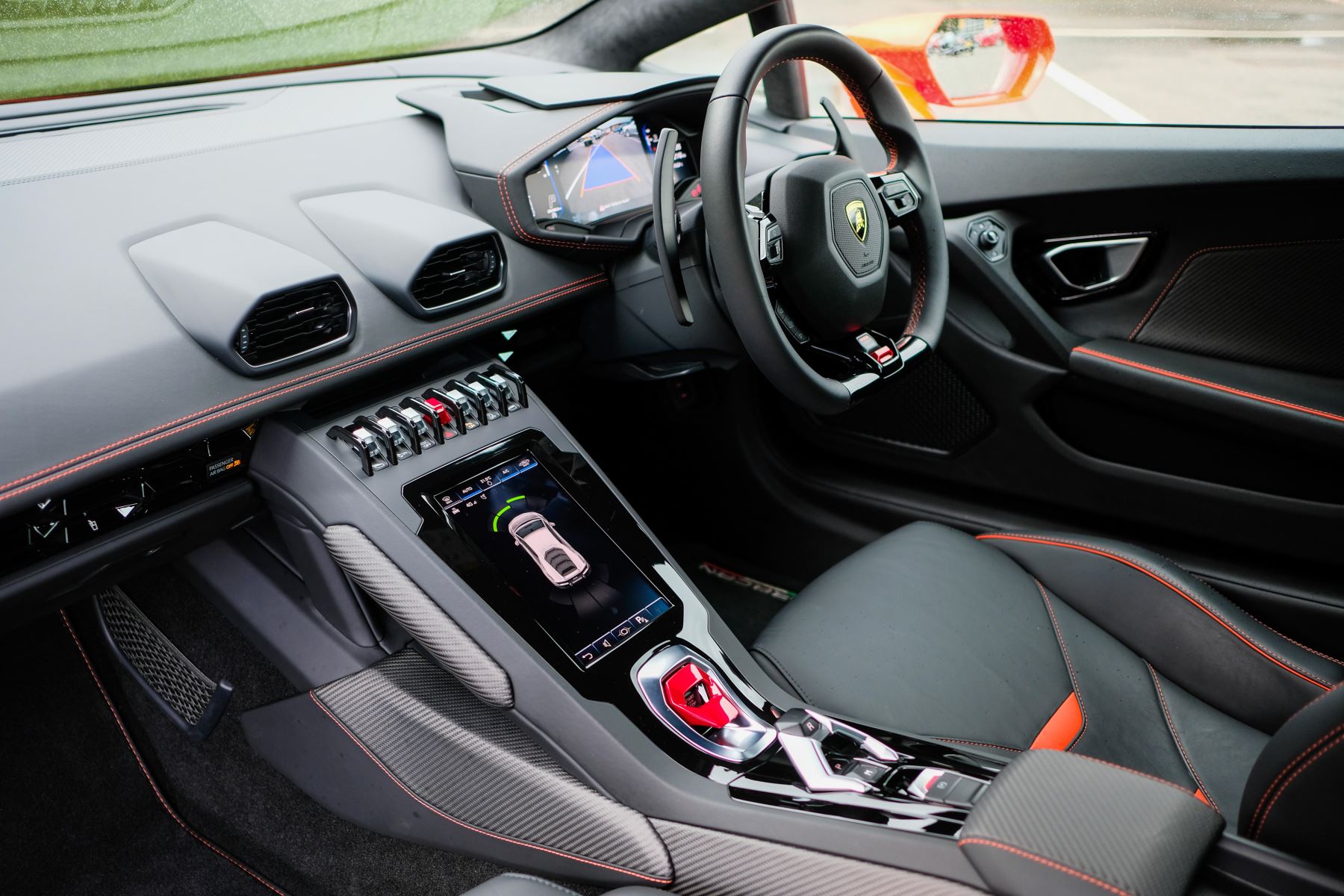 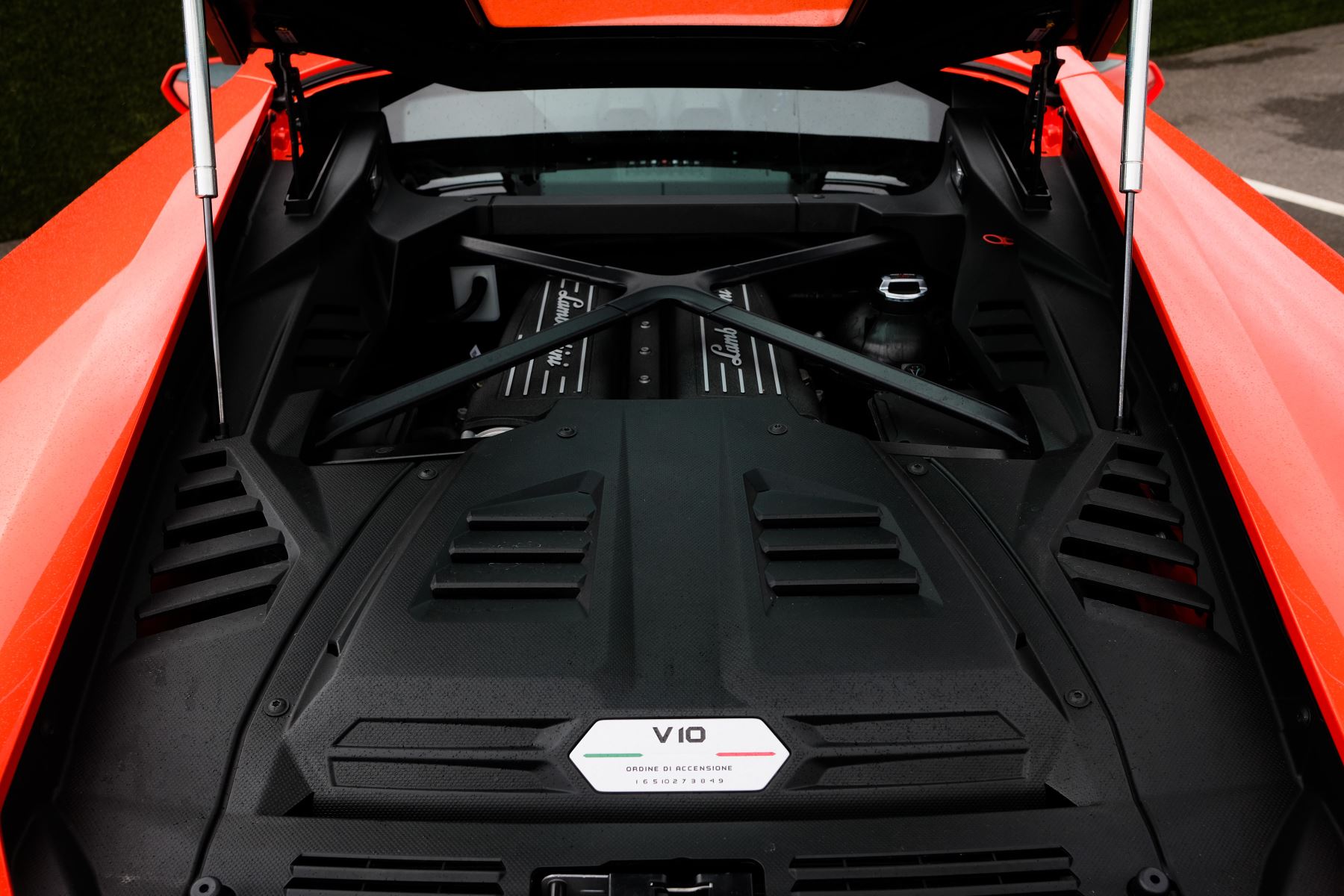 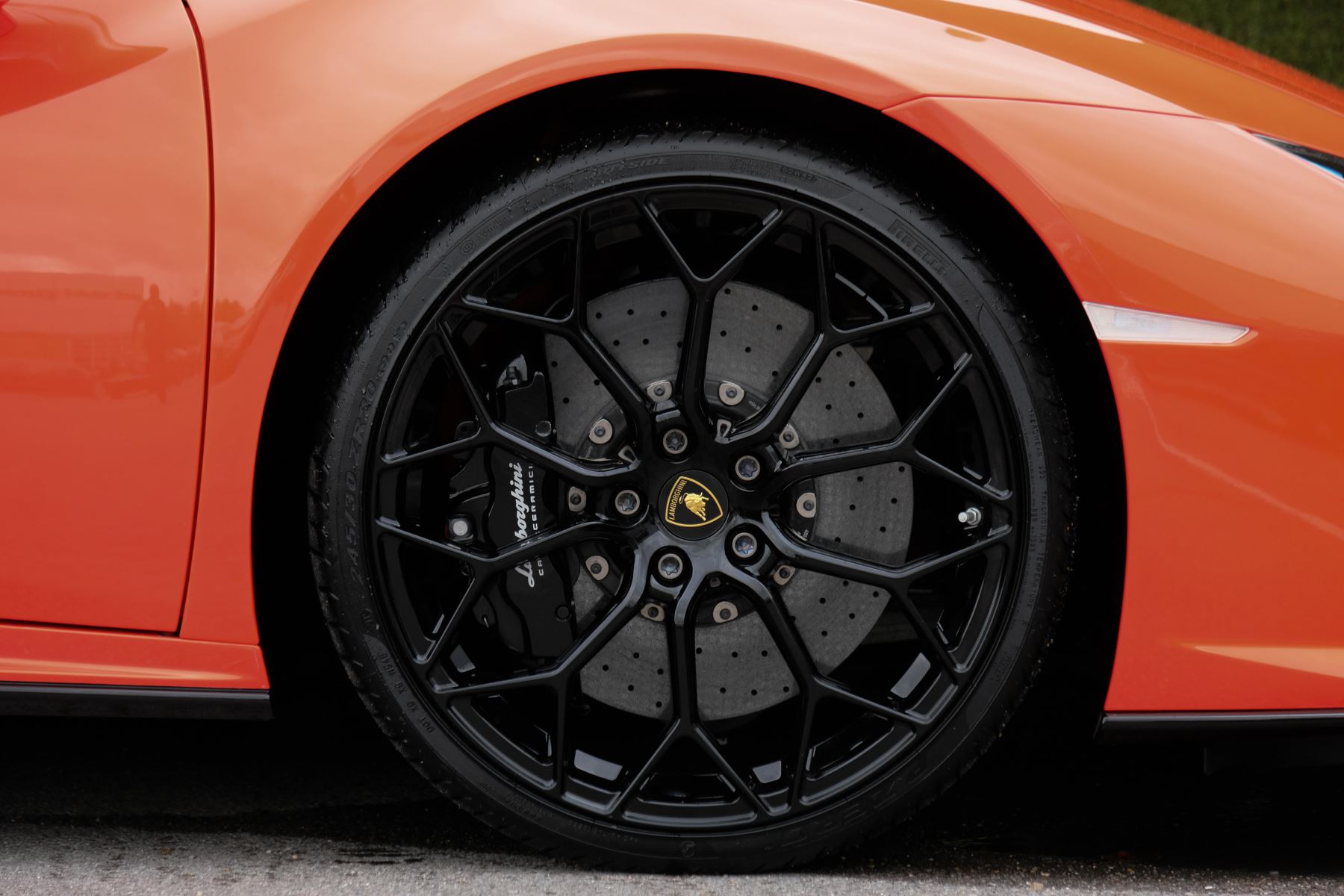 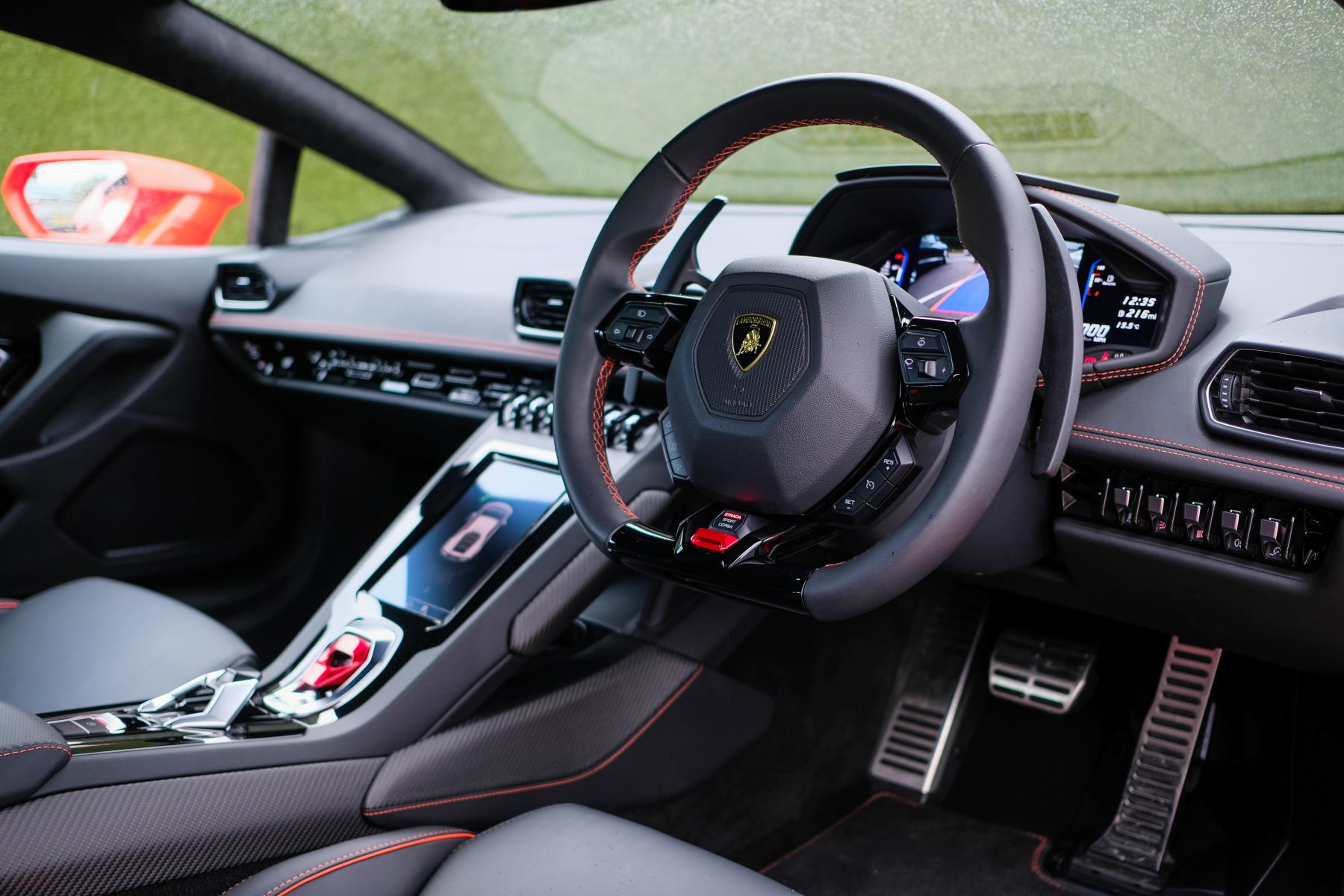 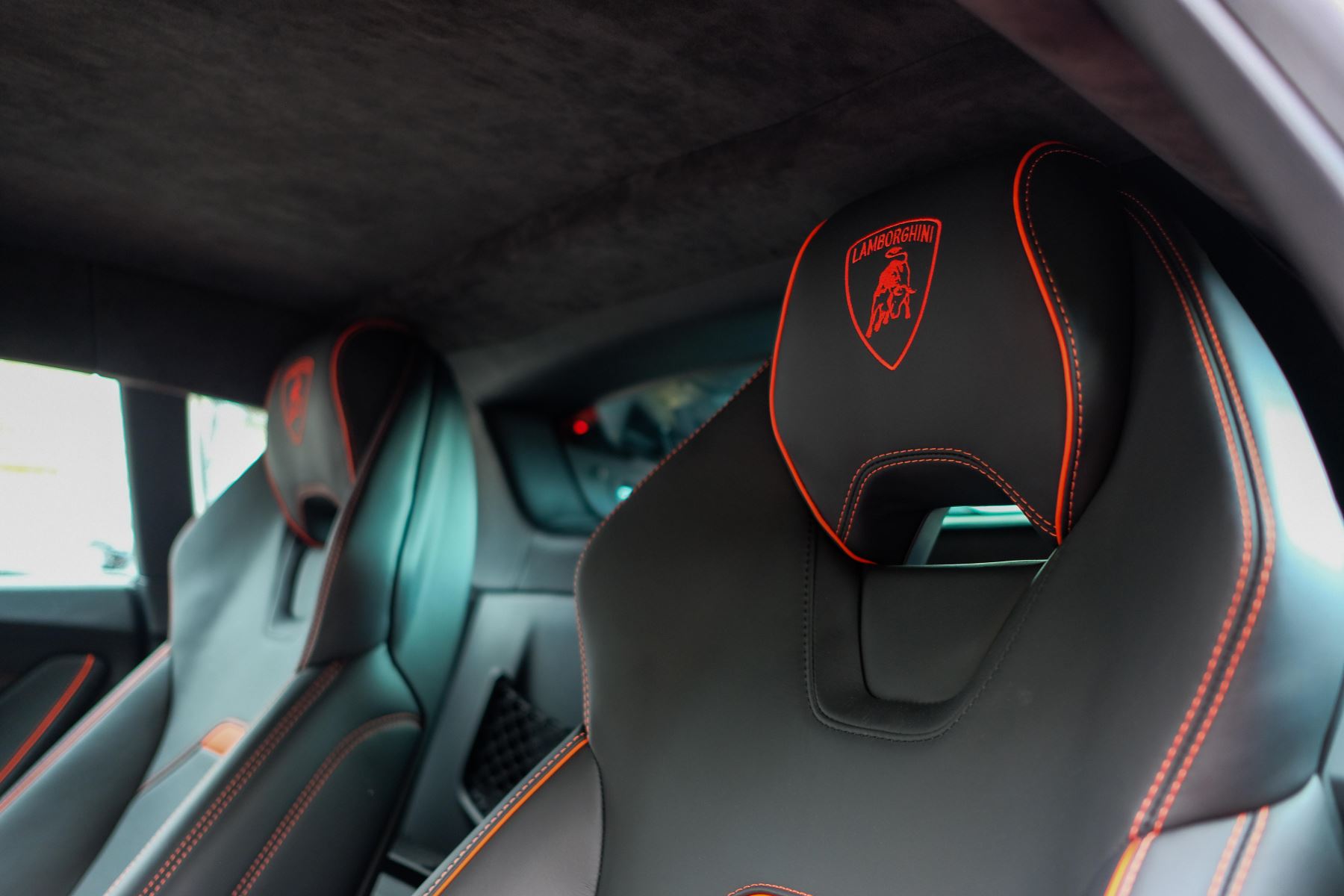 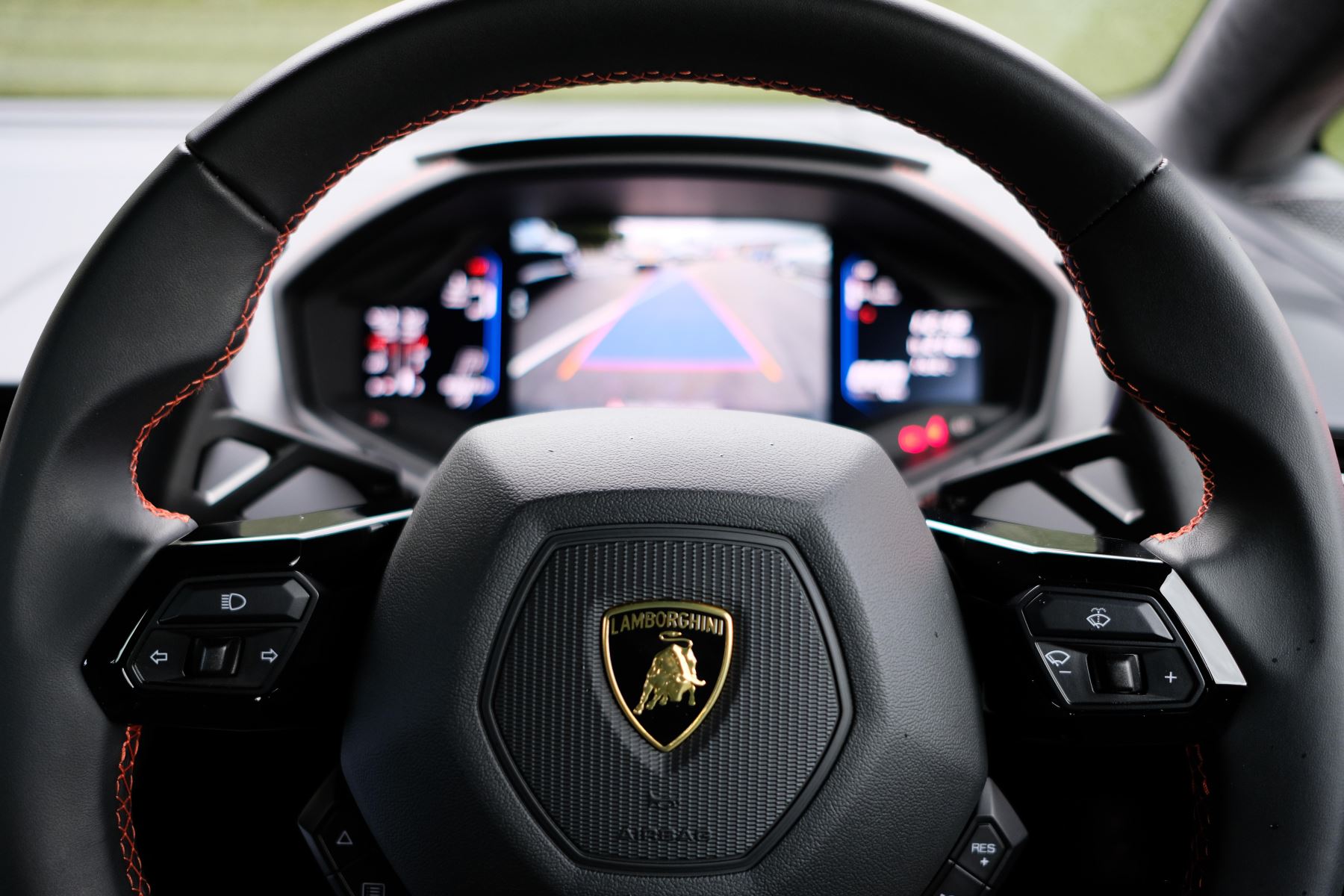 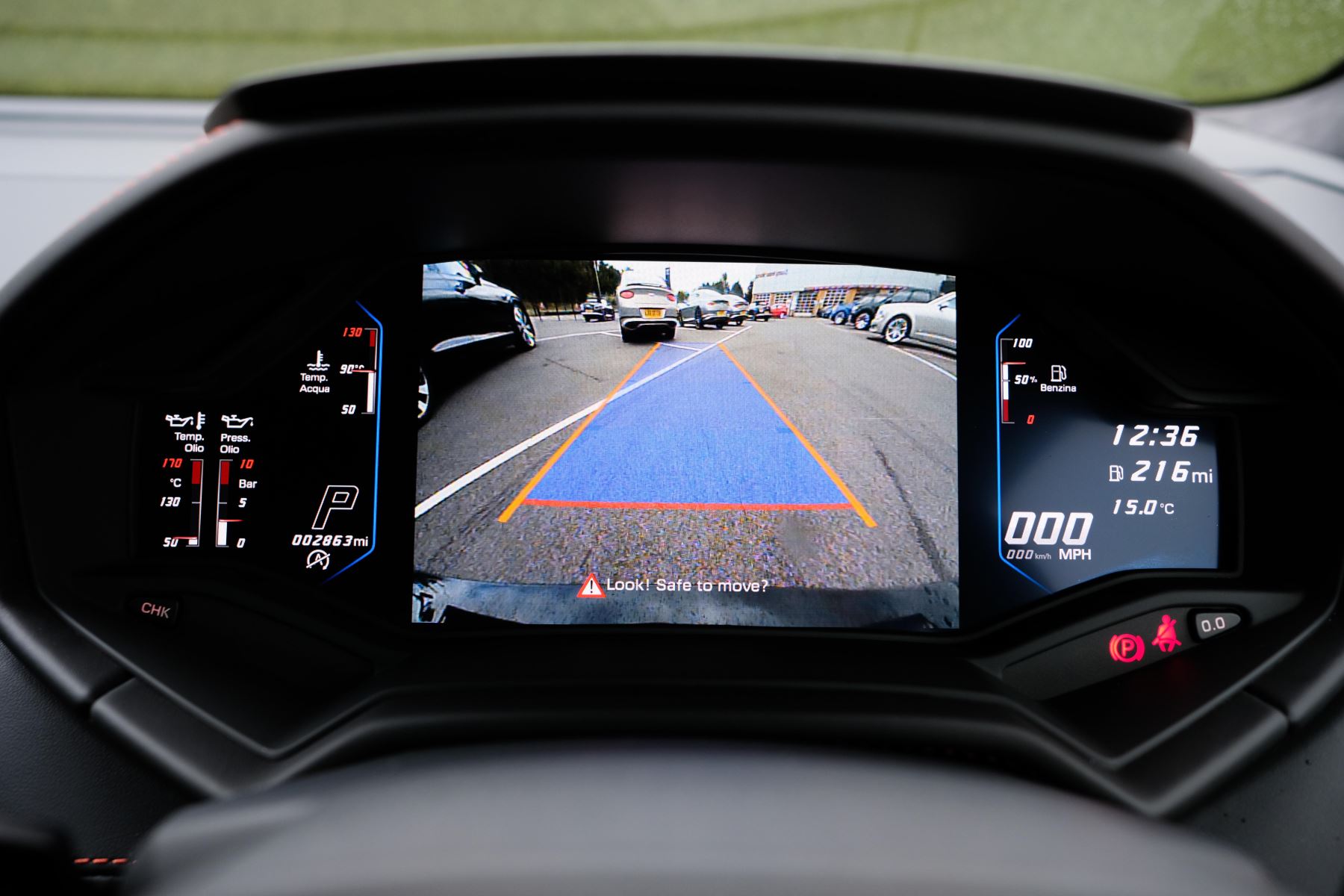 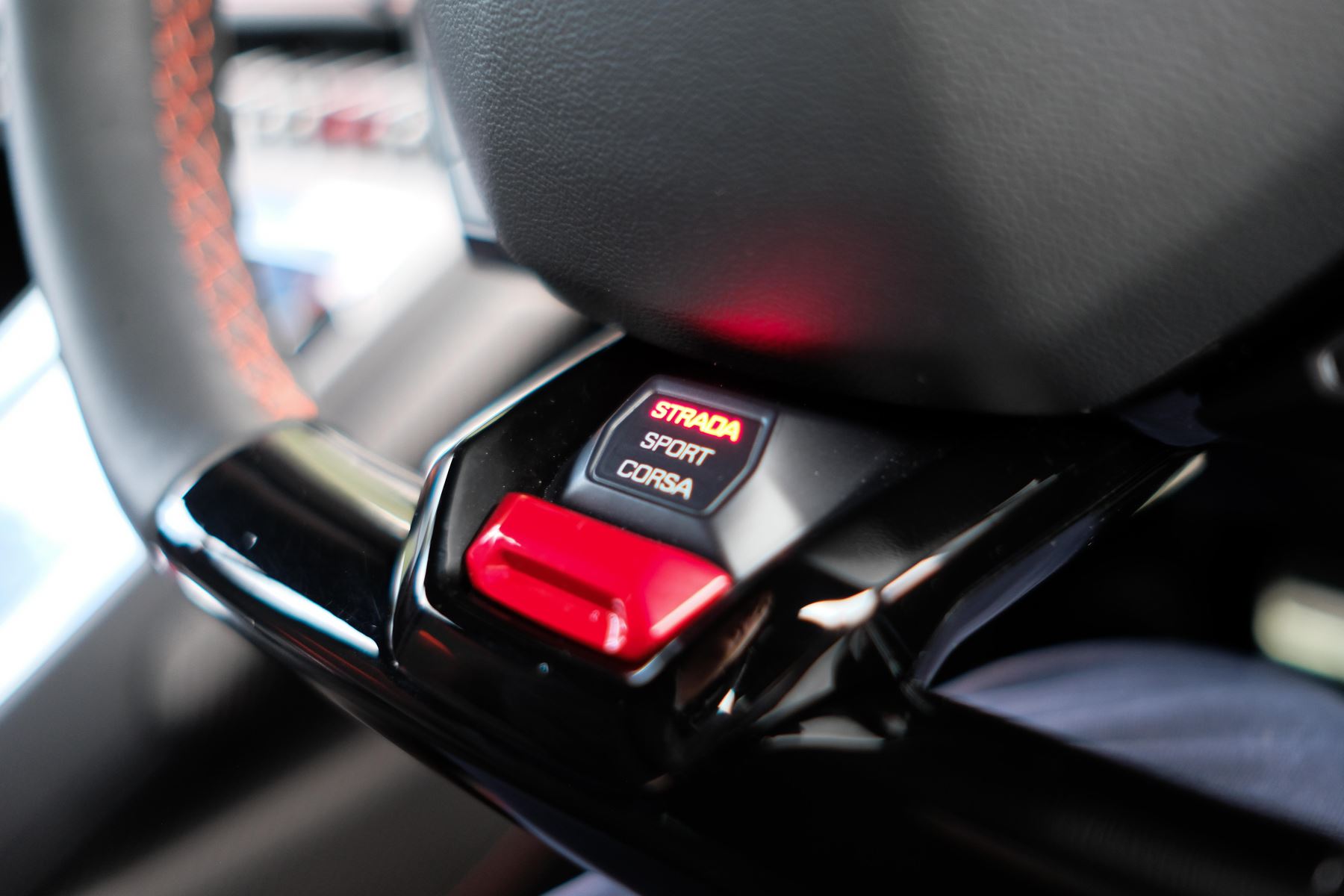 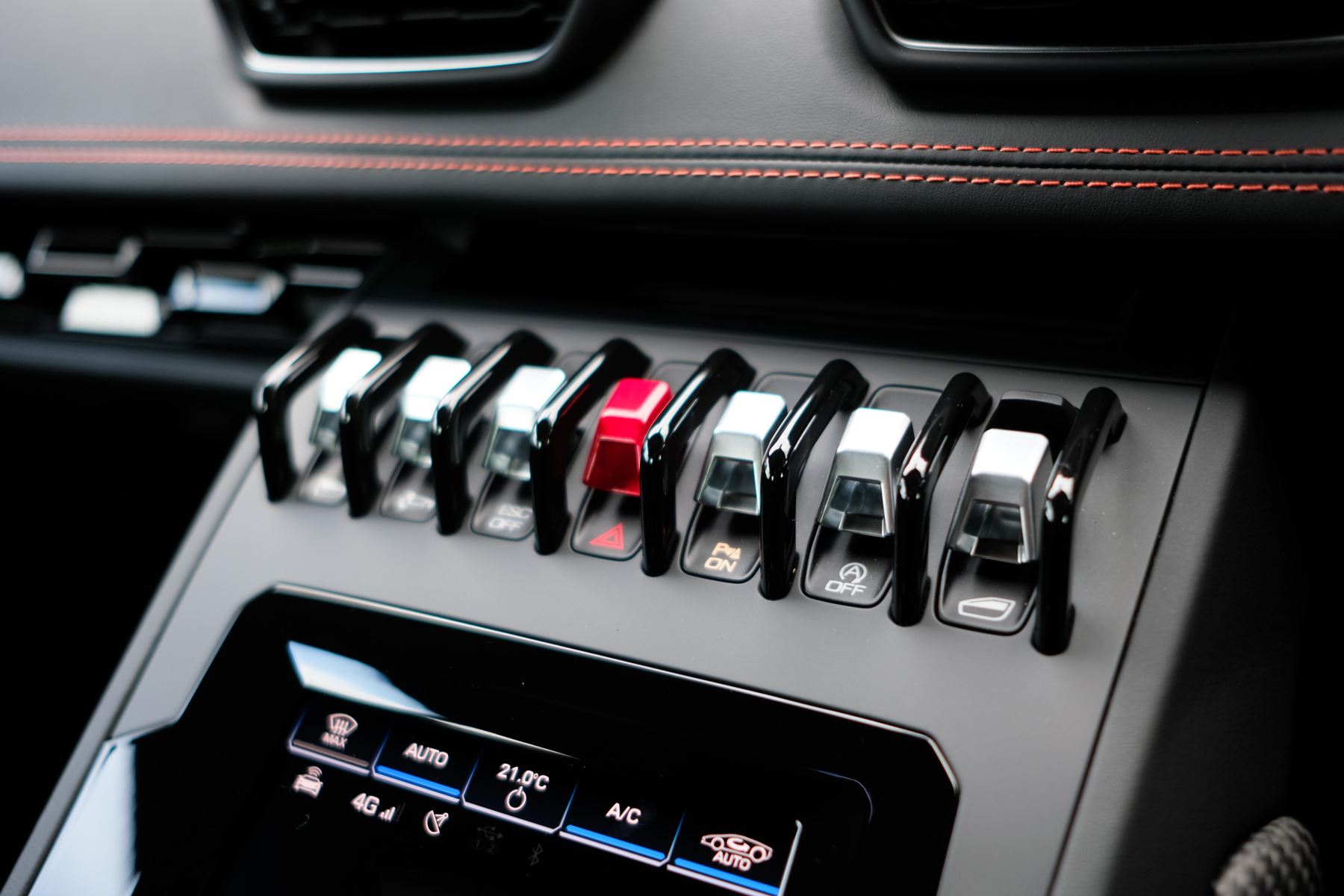 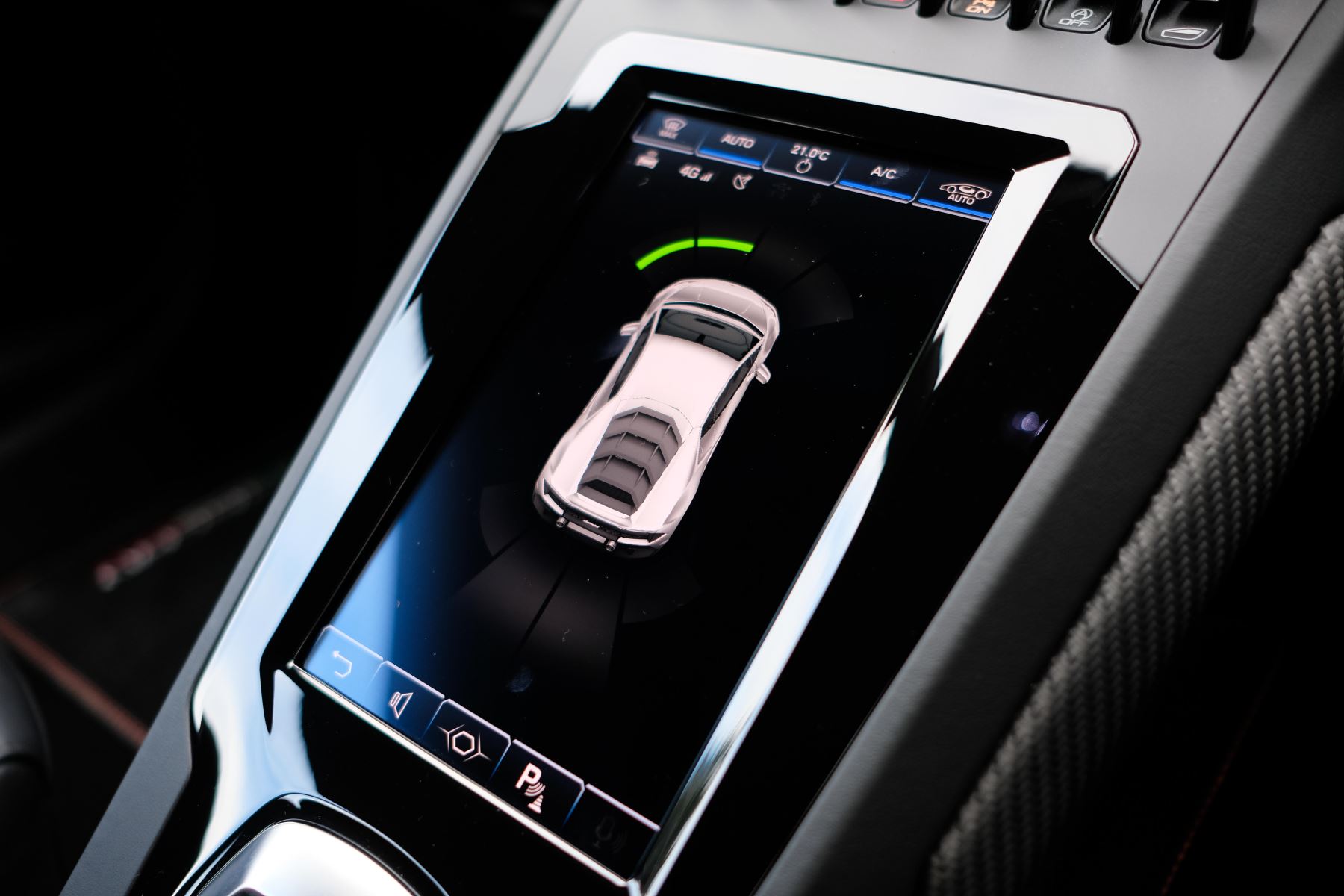 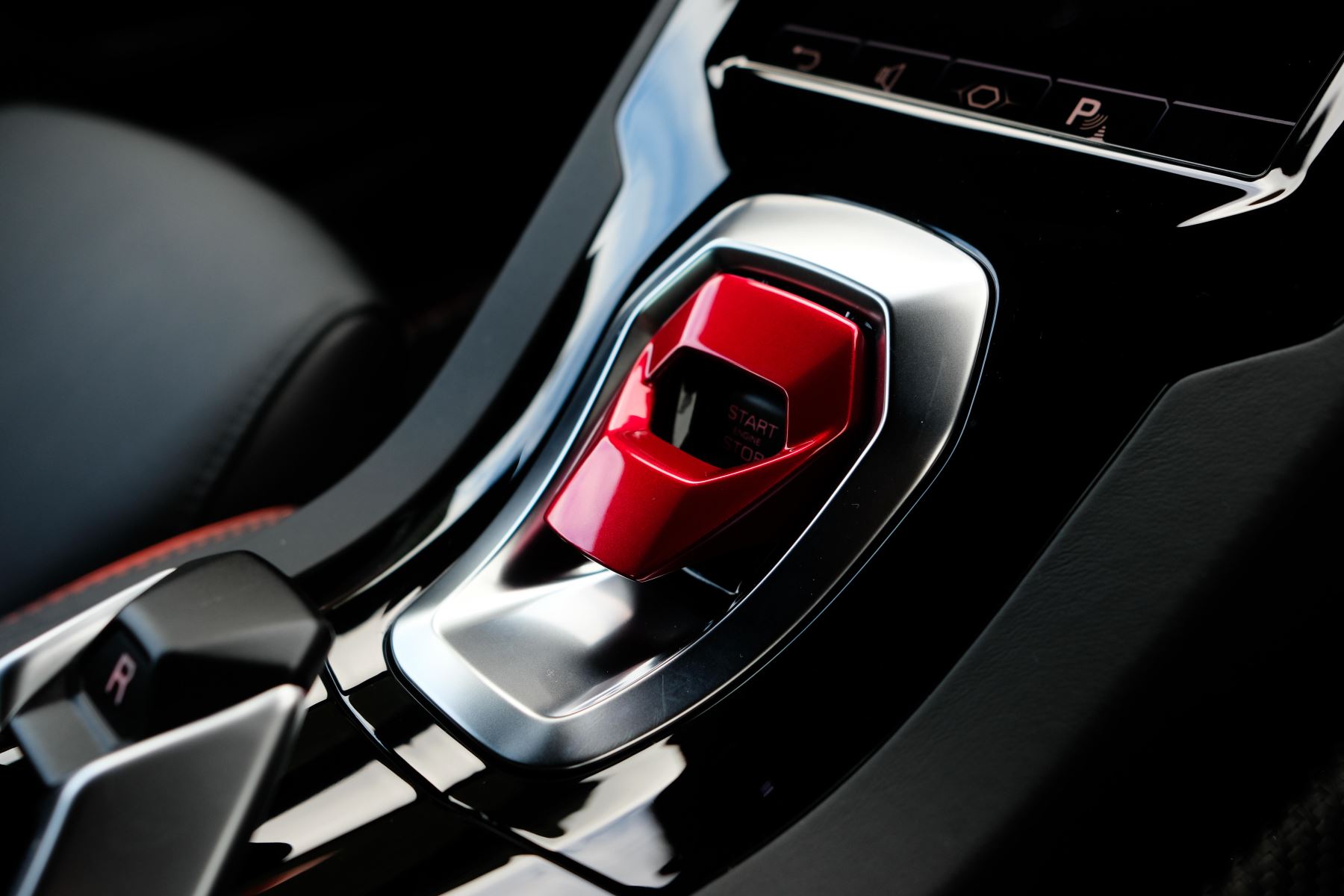 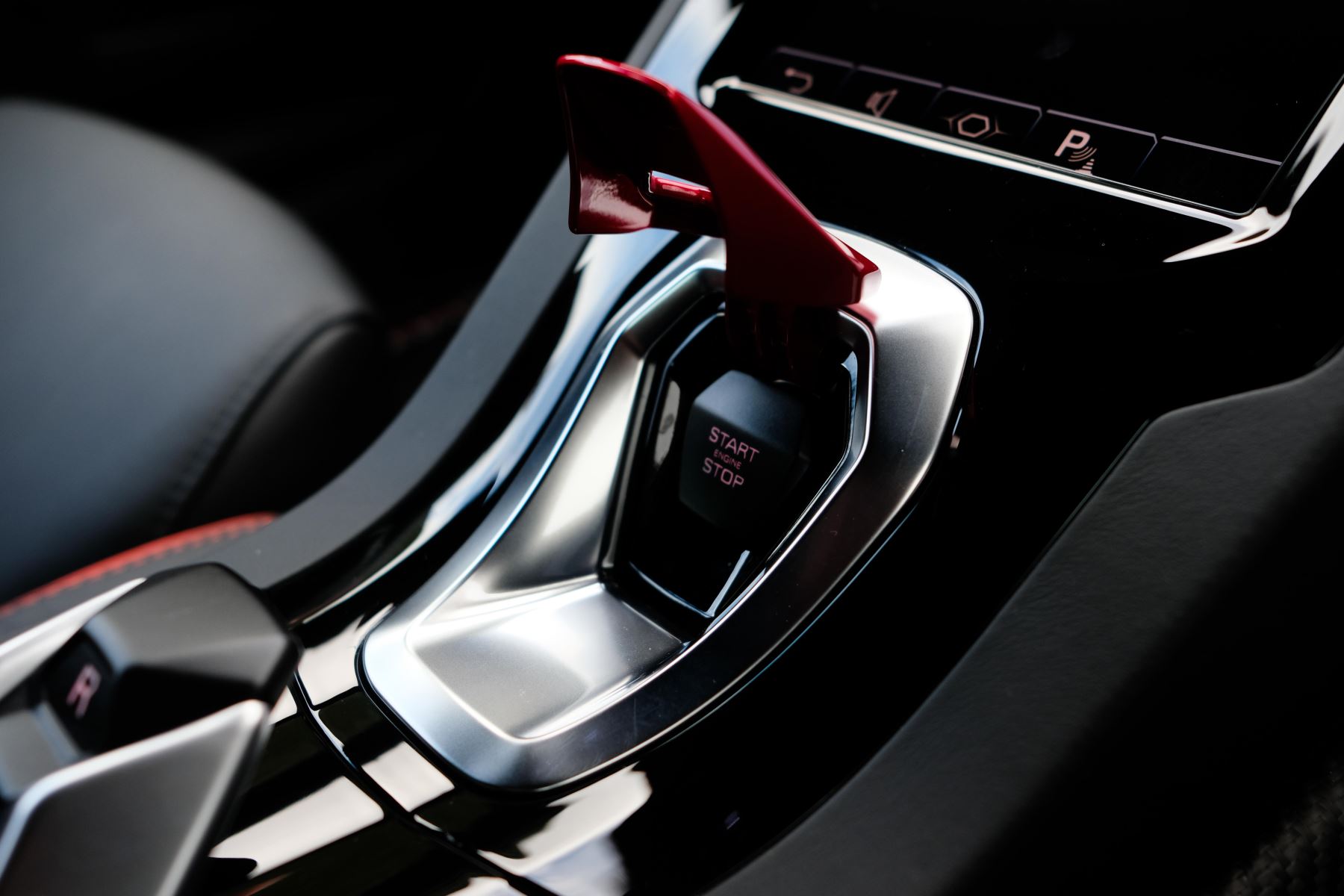 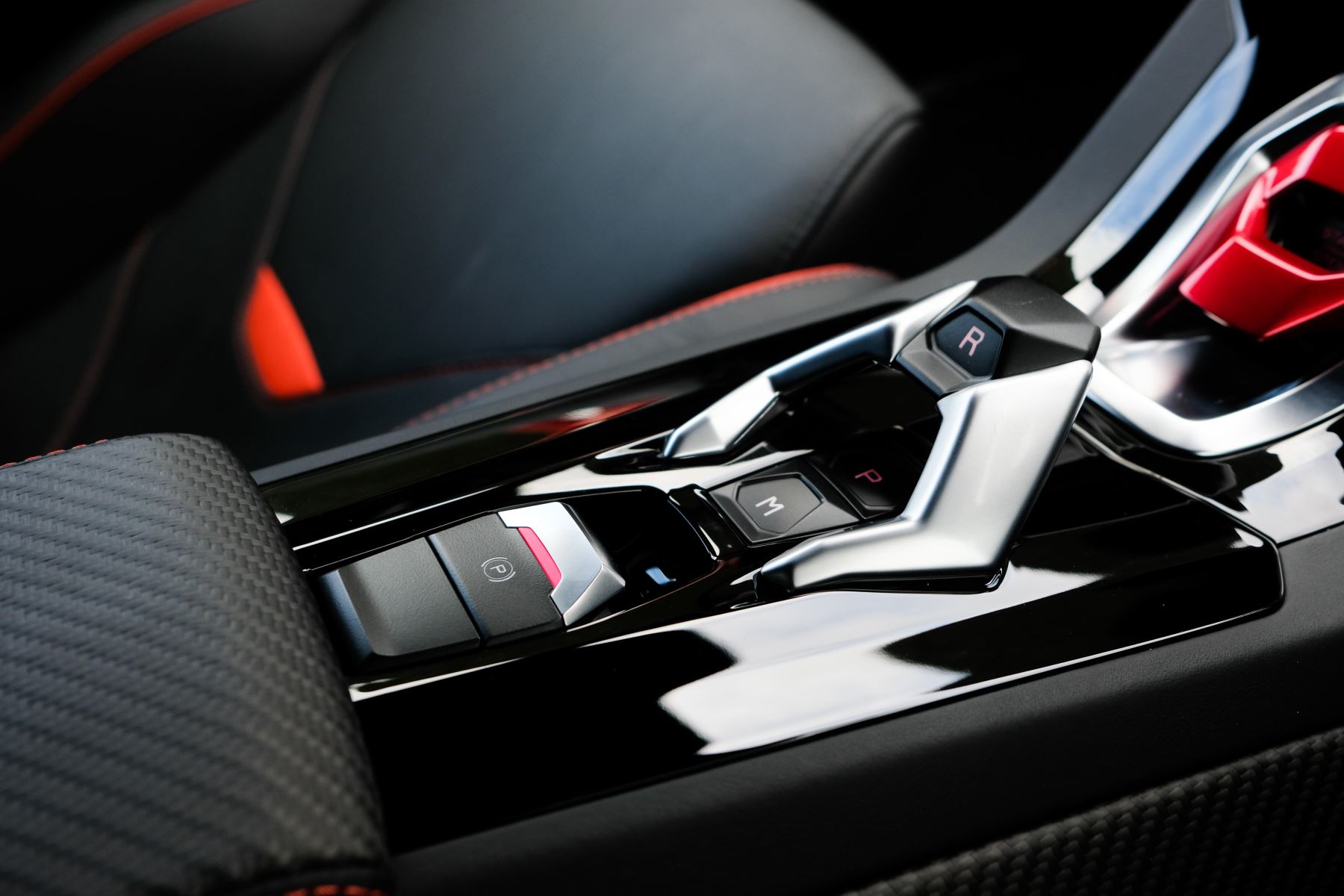 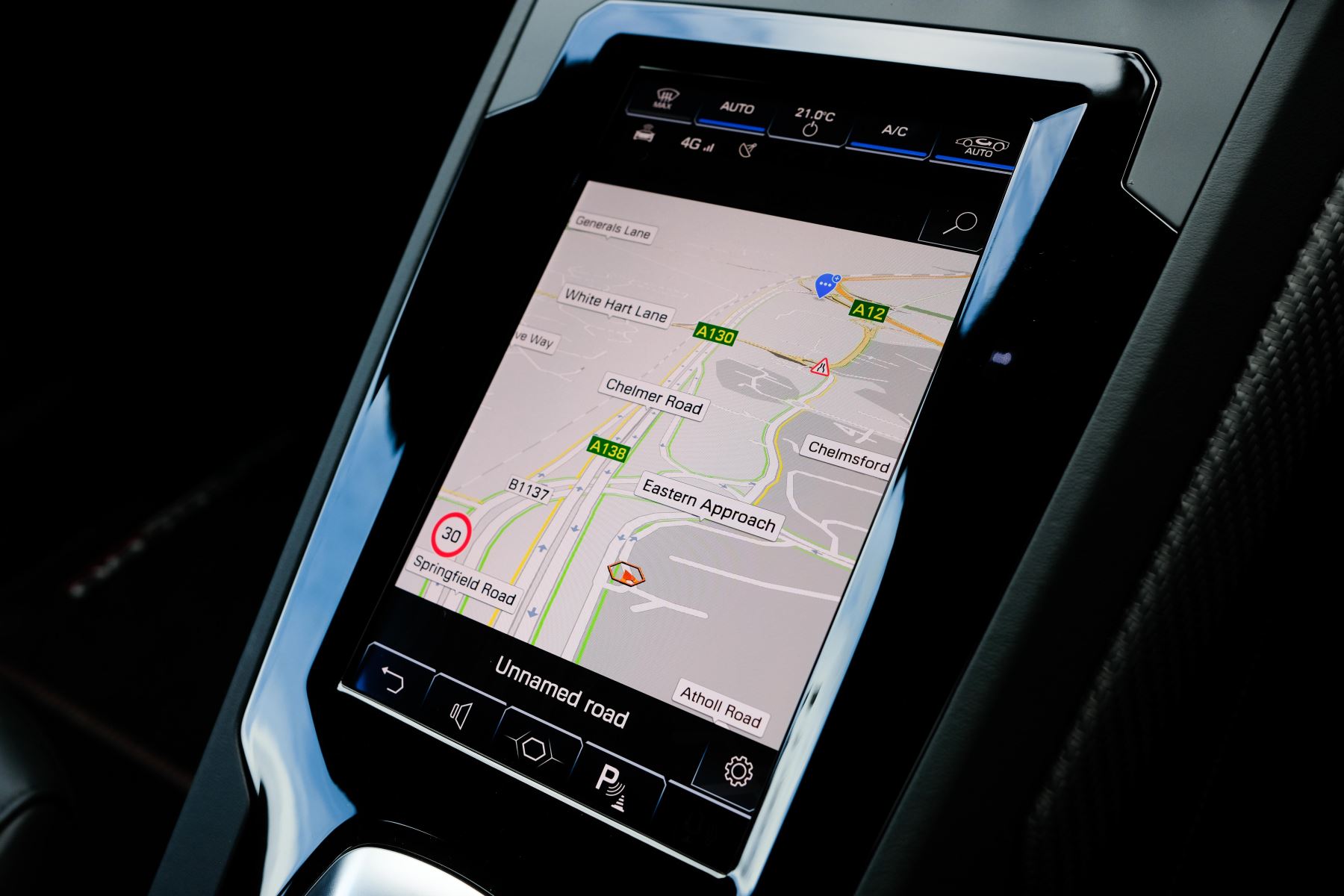 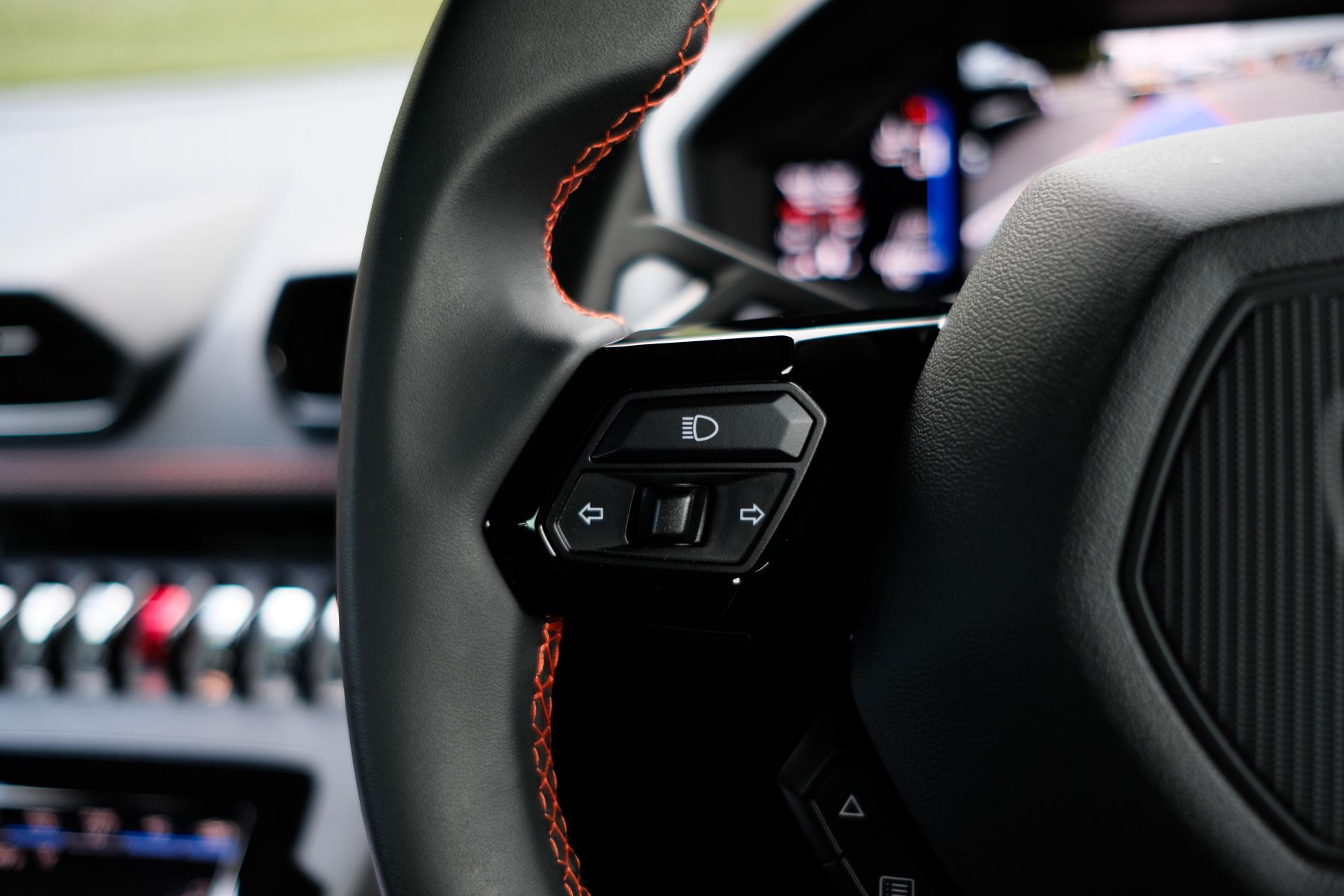 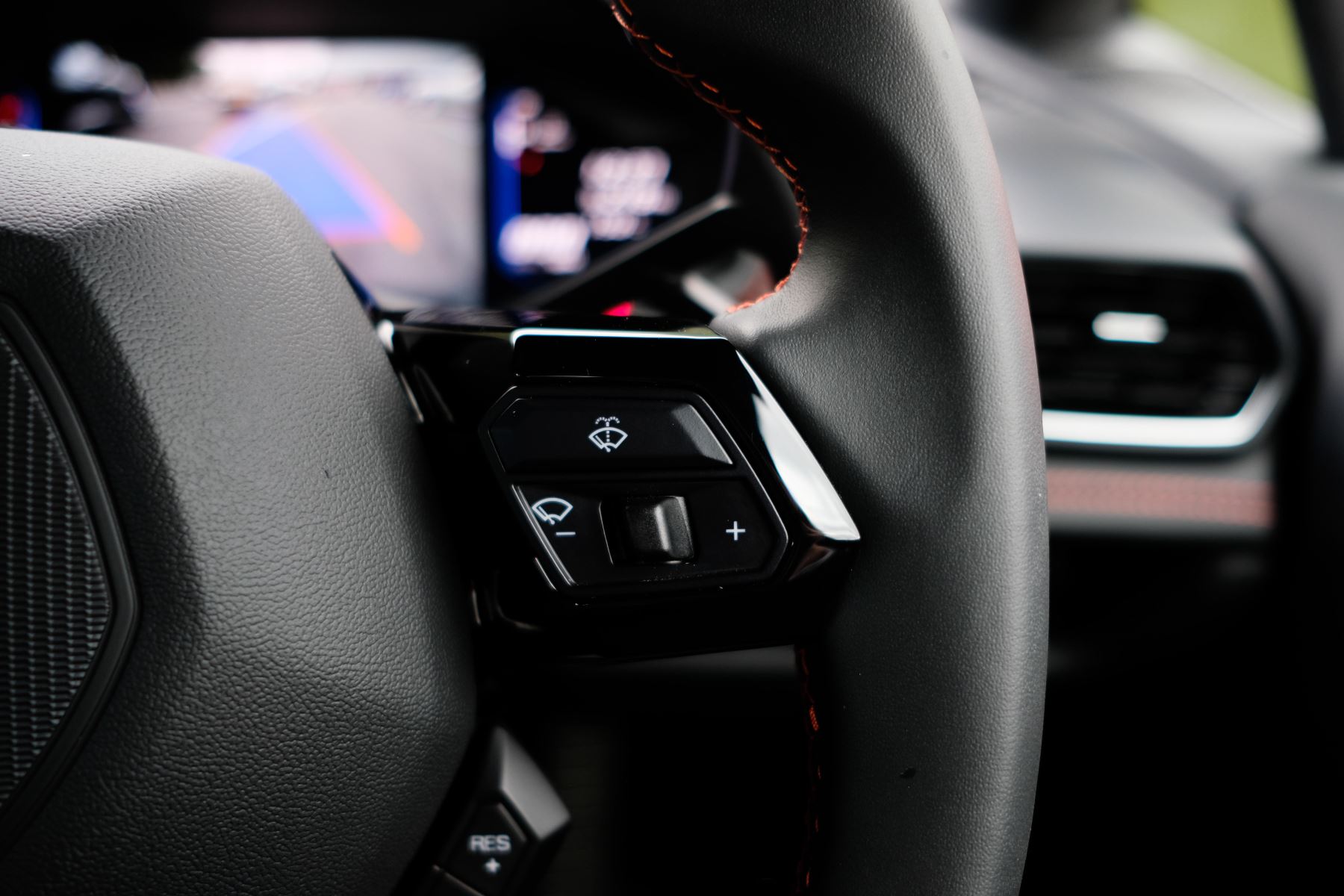 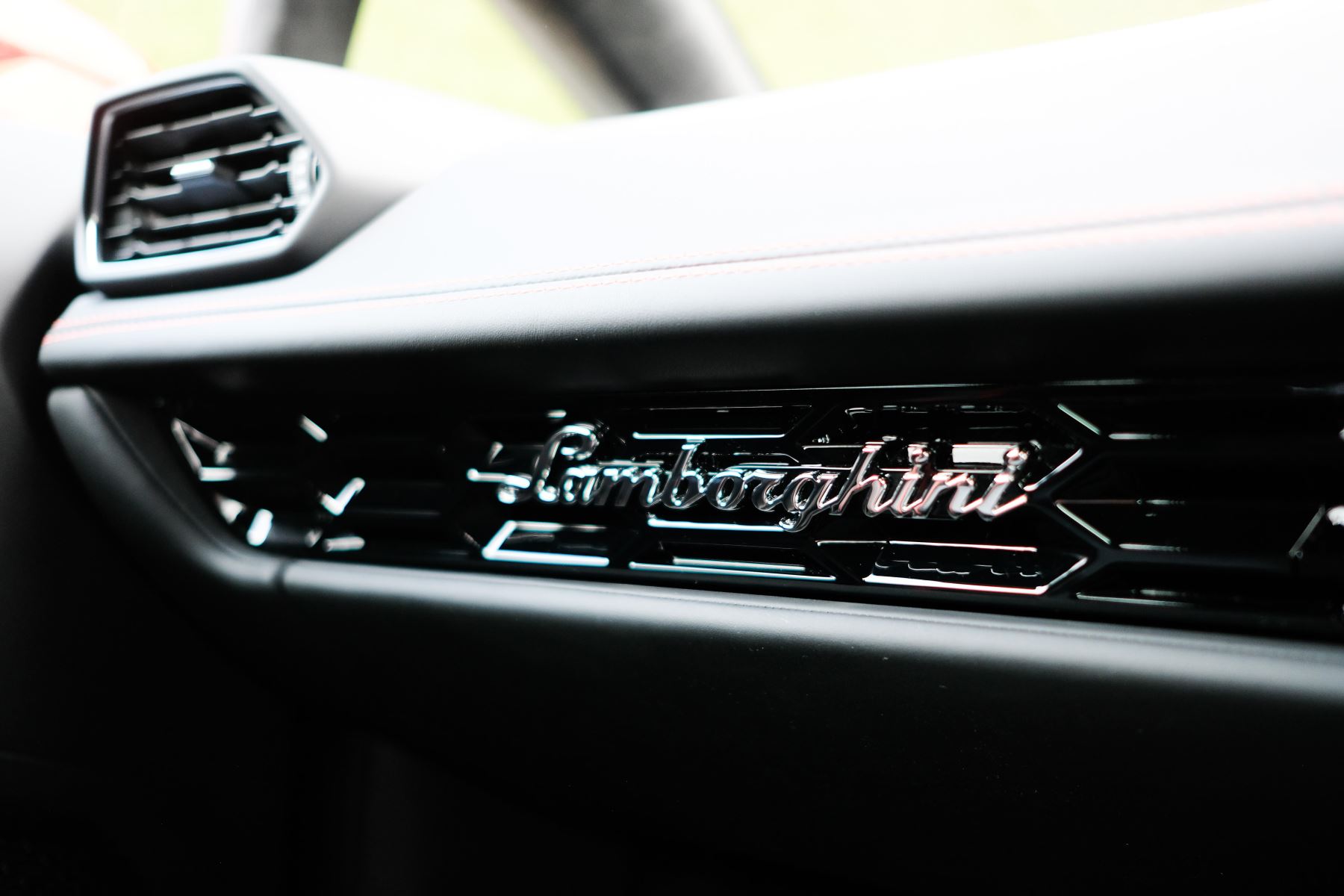 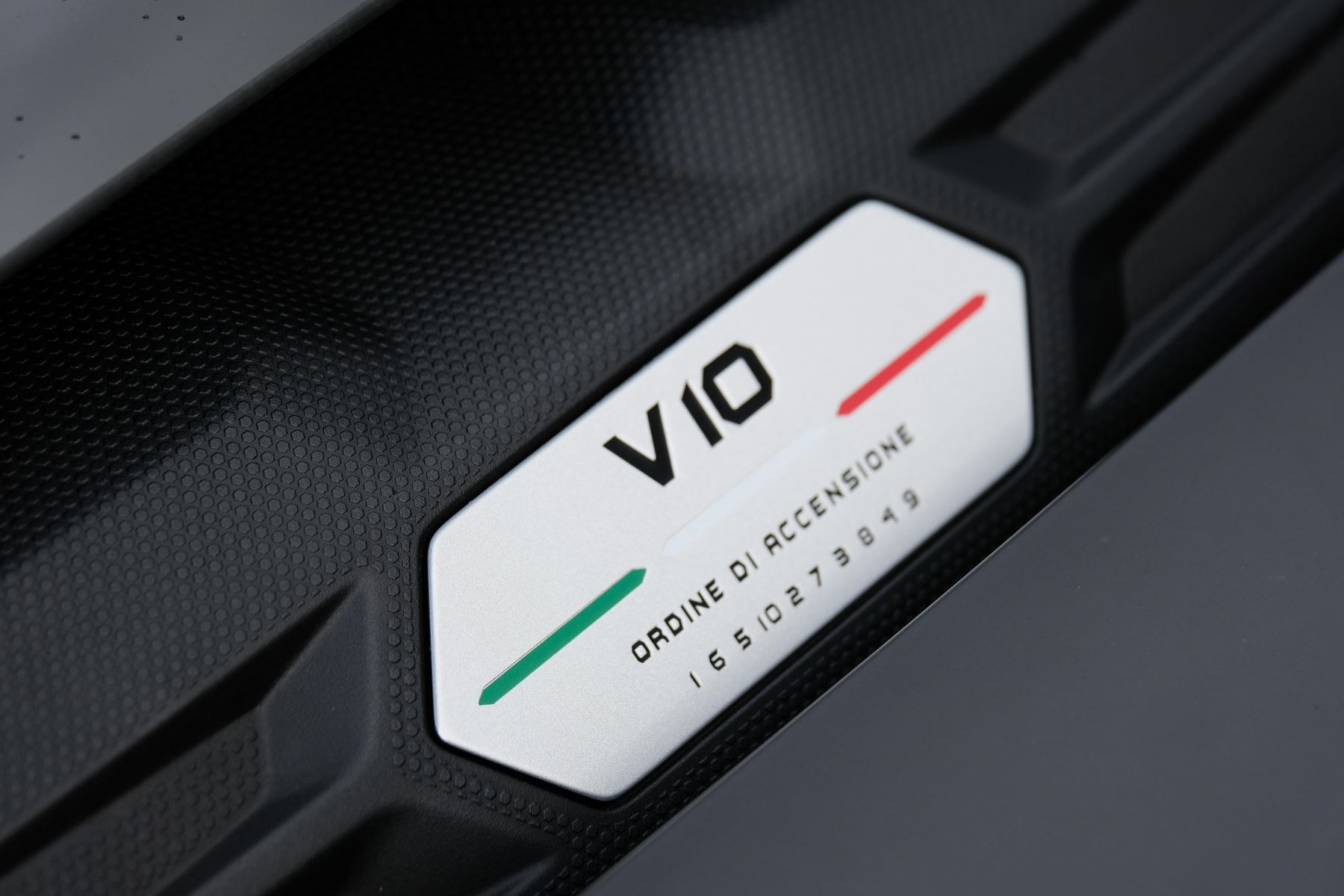 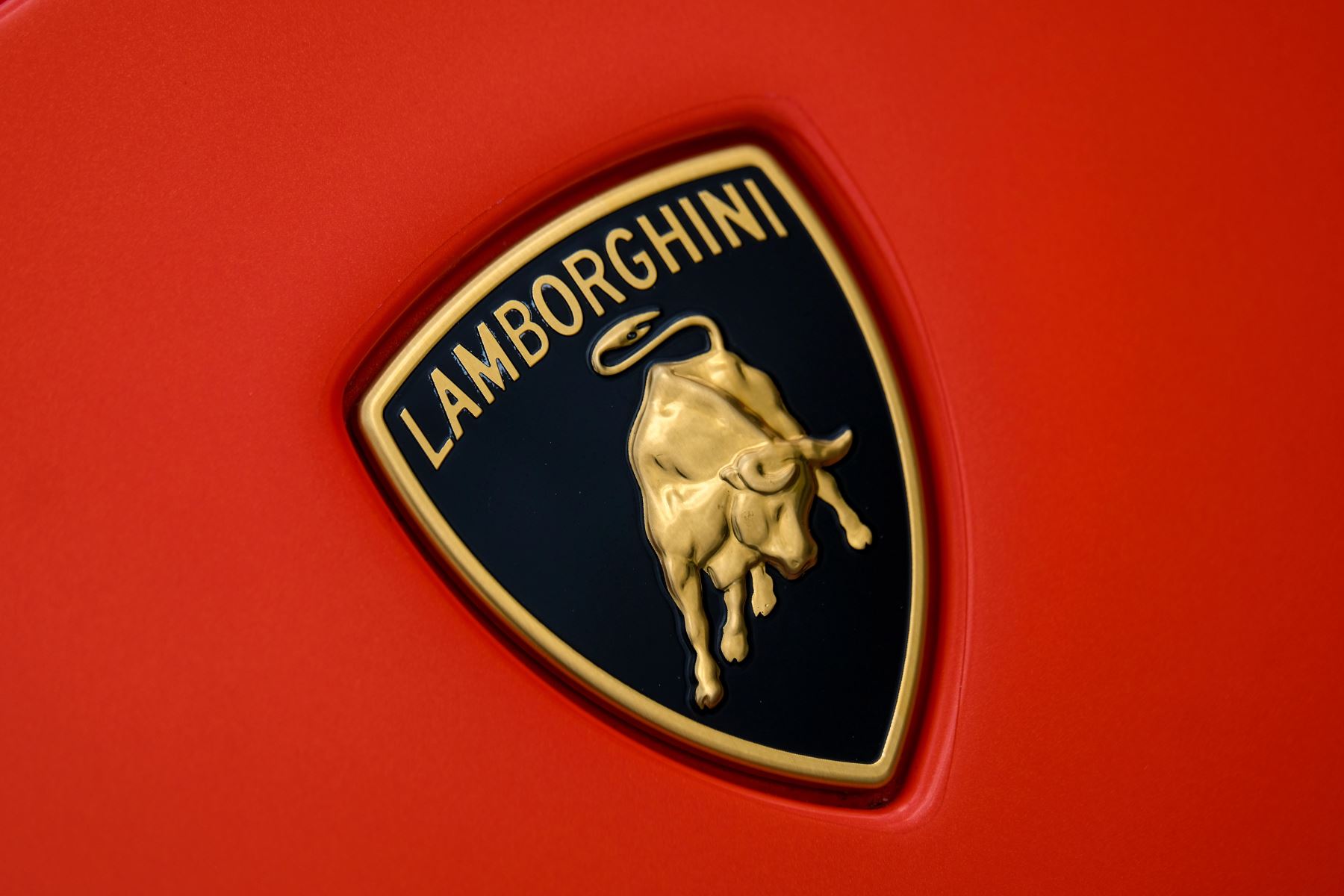 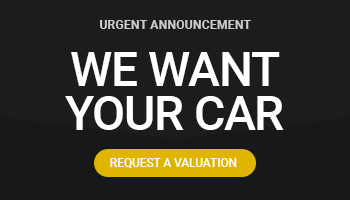 Lamborghini's Huracan has the responsibility of replacing the Gallardo; the biggest-selling model in the company's history. Jonathan Crouch assesses its chances.

The 610PS Lamborghini Huracan inherits a modified version of the Gallardo's 5.2-litre V10 engine but virtually everything else is new. A carbon/aluminium chassis, a twin-clutch transmission, a more flexible all-wheel drive system and smarter electronics to keep you tied to the road are just some of the highlights.

Ferruccio Lamborghini was a man of straightforward aspirations. When asked why he set out to build sports cars, his response had a logic that was as true in 1963 as it is today. "It's very simple" he said. "In the past, I have bought some of the most famous Gran Turismo cars and in each of these magnificent machines I have found some faults. Too hot. Or uncomfortable. Or not sufficiently fast. Or not perfectly finished. Now I want to make a GT car without faults. Not a technical bomb. Very normal. Very conventional. But a perfect car." Those words could have been used to describe the ethos of the Lamborghini Huracan. Designed to replace the Gallardo, by far and away the best-selling model in Lamborghini's history, the Huracan looks to bring a newfound accessibility to Sant'Agata's entry-level model. Can Audi's money achieve this without the accompanying accusations of dumbing down the brand? It's a fine line, for sure.

There aren't many aspects of the Huracan that are typically old-school Lamborghini. The 5.2-litre normally-aspirated 610PS V10 engine that bucks a trend whereby most rivals are switching to smaller capacity turbocharged units is one holdout. Virtually everything else about the dynamics of this car embraces the new. With an all-wheel drive system that can direct up to 100 per cent of drive to the rear wheels if necessary, optional adaptive damping, a seven-speed dual-clutch gearchange, carbon ceramic brakes, a hybrid aluminium and carbon-fibre chassis and electrically-assisted steering, the Huracin might look like an evolution of the Gallardo theme, but the execution is a generation forward. It's now a more civilised car to drive. The ride quality is better, the dual-clutch transmission far better than crudity of the old single-clutch shift and the carbon ceramic brakes are excellent, capable of subtle modulation without that 'nothing, nothing, brick wall' feel of prior Lambo carbon stoppers. Of course, it's concussively quick, that 610PS shifting just 1,422kg up the road to 100km/h in 3.2 seconds, 200km/h in just 9.9 seconds and on to a top speed of 202mph, and the sound effects are as animalistic as before, with an extra side of crackling on the overrun. Some have groused about understeer at the limit and the suspicion that the electronics still intervene to deny throttle even when the control systems are switched off, but this is the entry-level car. It's designed for a specific audience and harder-edged Huracans will doubtless be along in due course.

We must admit to a sense of deja vu when we first saw the Huracan and that's because it does look a lot like Lotus' stillborn Esprit of 2010. This in turn lets you know something else. Whilst it's a clean, good-looking shape, it's not the most futuristic-looking Lamborghini we've seen. Head of design Filippo Perini even went as far as to say that the Huracan's shape was "a little bit more female than male." If you want the most extreme head-turning car in its class, the subtler Huracan might be a bit of a disappointment, but this elegant shape will develop very nicely. The Gallardo had an innings of a decade and still looked great to the very end. The cabin is probably a bigger step forward than the pebble-smooth exterior. The materials quality has come on significantly compared to the Gallardo and the ergonomics are much-improved too. The tacked-on look of the hexagonal air vents and the fixed gearshift paddles might not find universal acceptance, but the main instrument panel is a triumph, the 12.3-inch TFT display configurable in a number of different modes and providing the driver with all key information in a virtual form. The hexagonal, red, flip-up panel that guards the ignition's start/stop button will have you humming the opening riff to 'Danger Zone' before you're abruptly drowned out by the blare of the V10 sparking up and there's also an ANIMA switch at the bottom of the steering wheel that apes Ferrari's manettino, switching the car's control systems between Strada, Sport and Corsa modes.

Although the Huracan range will doubtless flesh out with lightweight Superleggera and hardcore Balboni models, as it stands, there's just the one car for sale, the 610-4 which is priced at around £188,000. That pitches it around midway between the more affordable Ferrari 458 and the mighty McLaren 650S, which seems reasonable. Unlike the Ferrari or the McLaren, there's no convertible option as yet, but that may also be in the works at Sant'Agata. Equipment includes all of the fun stuff mentioned already, along with twenty-inch rims, a Navtrack system, tyre pressure monitoring, leather sports seats, LED lamps and iPod connectivity but let's face it, you don't buy a car like this for the toys. If you do want to start ticking boxes, the price can step up very quickly. We'd advise going for the £5,500 magneto-rheological dampers and front lifter kit, but give the £1,800 Dynamic Steering option a wide berth. Get a bit too enthusiastic with the options and you can really blow a stack of money. How does £10,500 for matte paint or £5,200 for a transparent engine cover grab you? Still, those prices are in line with those charged by Lamborghini's key rivals.

How cheap do you think running a Lamborghini with a V10 engine is seriously going to be? In its defence, the Huracan has the fact that it's a relatively new model and residuals may stack up well, but if there's one thing that we learned from the Gallardo, it's that Lamborghini gets very good at producing these cars, which leads to over-supply and a softening of used prices in time. Quite a few speculators had their fingers singed when they bought into the Gallardo and we can't see this 'volume' model being any different. Stack it with expensive options and you'll be guaranteed to send your pence per mile figures through the roof. If you're at all interested, emissions are rated at 290g/km while claimed fuel economy is an optimistic-looking 22.6mpg. The all-wheel drive system takes a bit of the edge off rear tyre wear and subsequent replacement costs. Plus we get a four year warranty in the UK, but make no mistake, more accessible or otherwise, this is a Lamborghini and you have to accept some hefty overall running costs.

The Lamborghini Huracan is a complex car to sum up. Forget all that nonsense you'll hear car bores spouting about this car being Audi-fied. It's still the best bits of Germany fused with the best bits of Italy and we're all in favour of that. What's a little disconcerting is that this car's biggest market is now China and it's no secret that the car has been tailored for Chinese roads (no bad thing) and Chinese drivers: that's where some have accused the Huracan of becoming a little over-sanitised. That might not be entirely fair. As you'll find after a bit of casual Googling, here in the UK we're pretty good at driving supercars ineptly and a less edgy Lamborghini will certainly find favour. Be under no illusion that the Italians can dial up the ferocity at any point with subsequent hardcore variants. View this is a base point. A beautiful, charismatic and fearsomely quick benchmark that chamfers away a lot of the rough edges of Lamborghini ownership. Road testers who just want to drive sideways might be disappointed but genuine supercar owners are going to absolutely adore the Huracan. 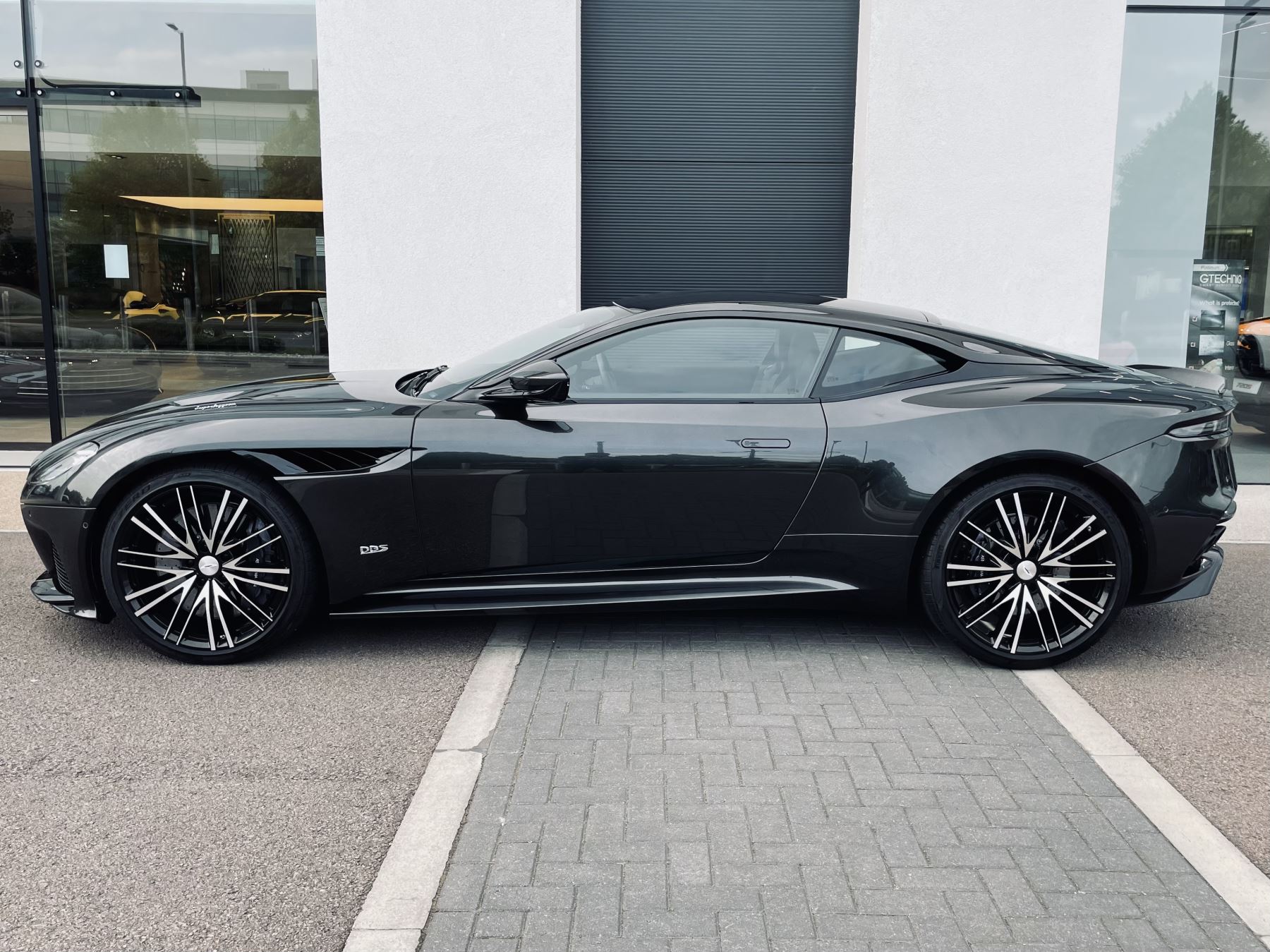 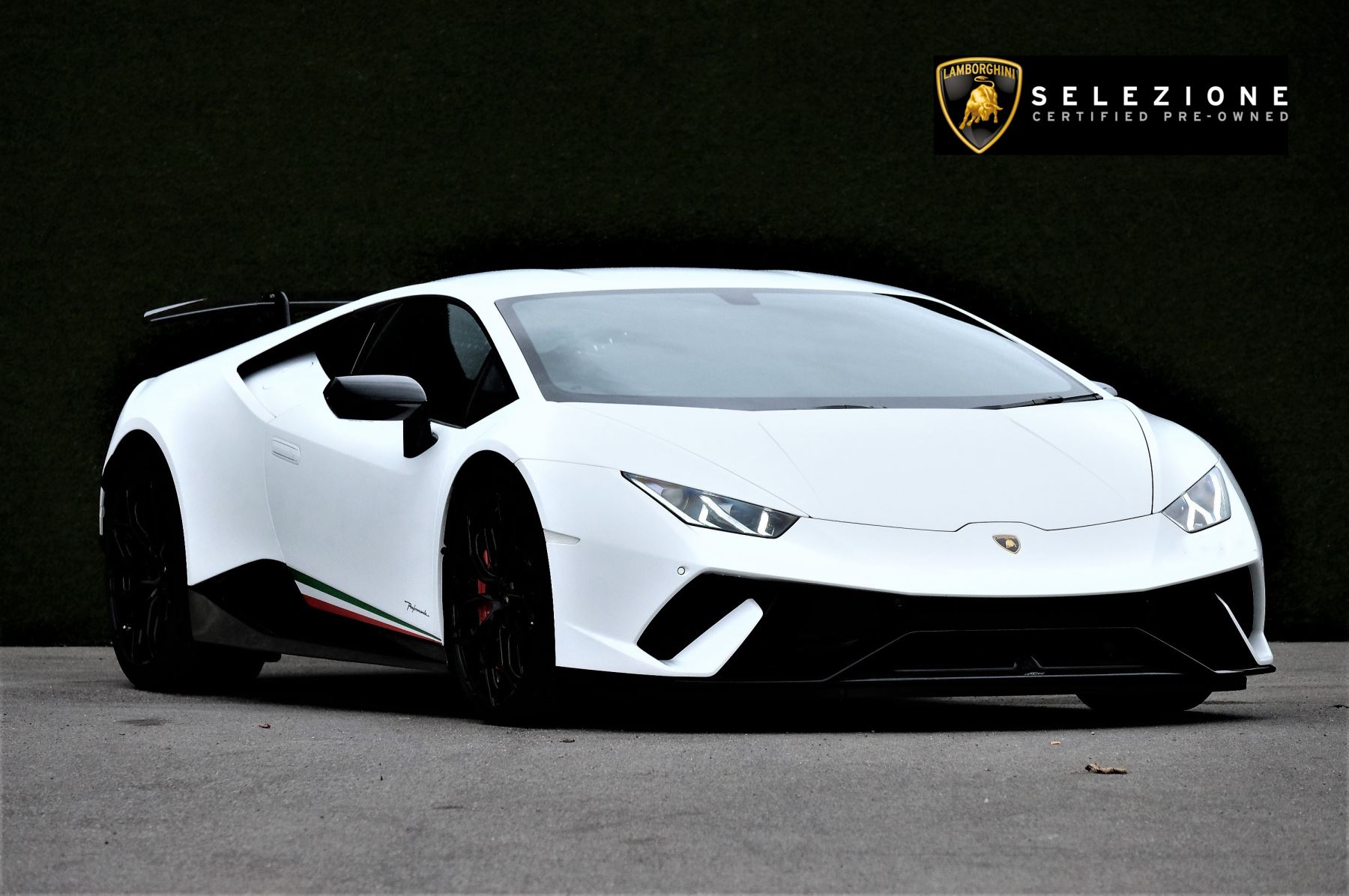 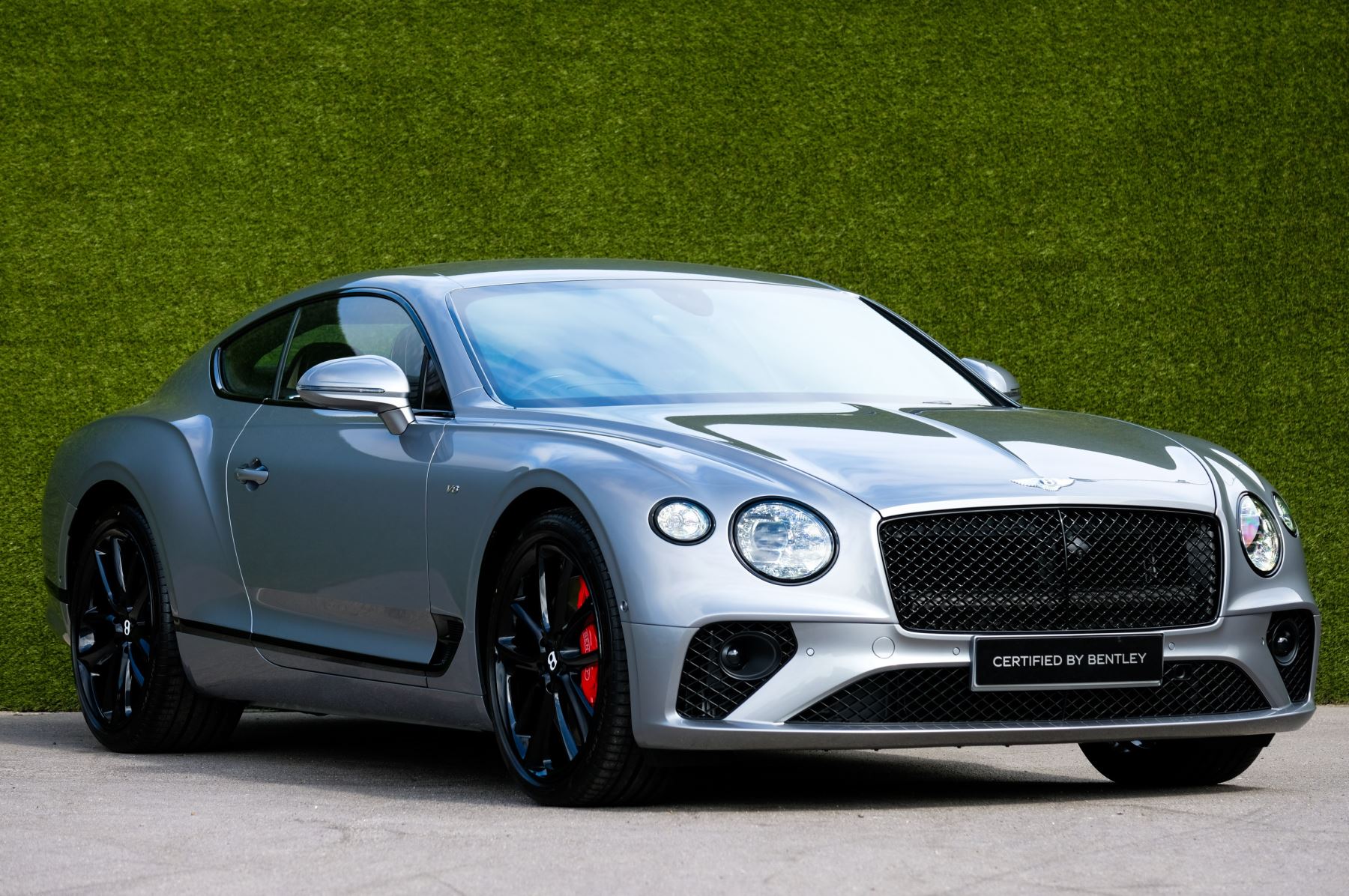 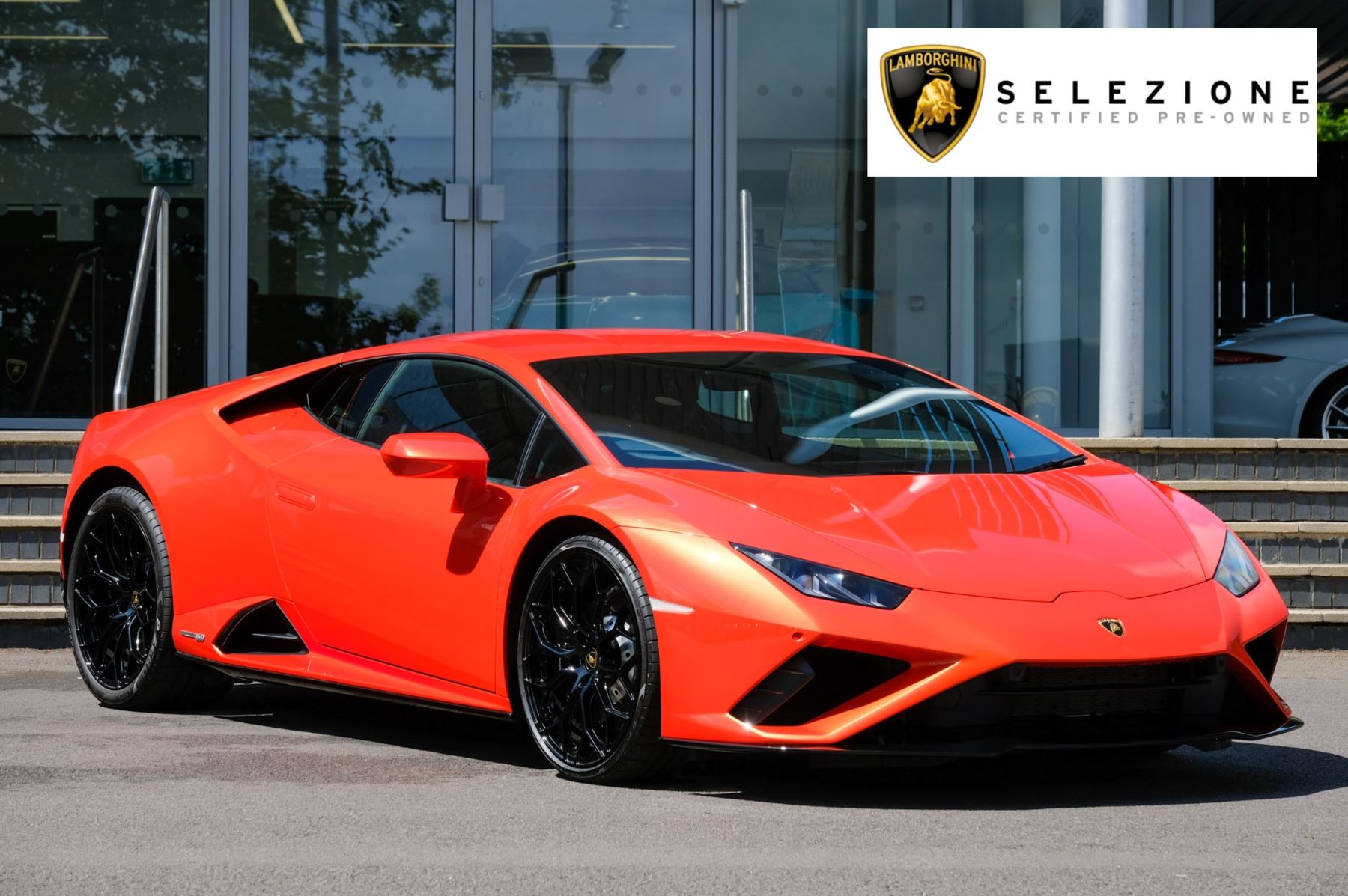