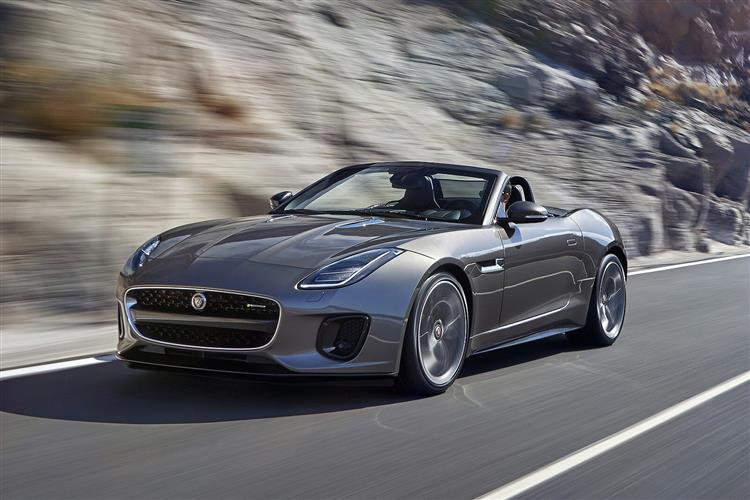 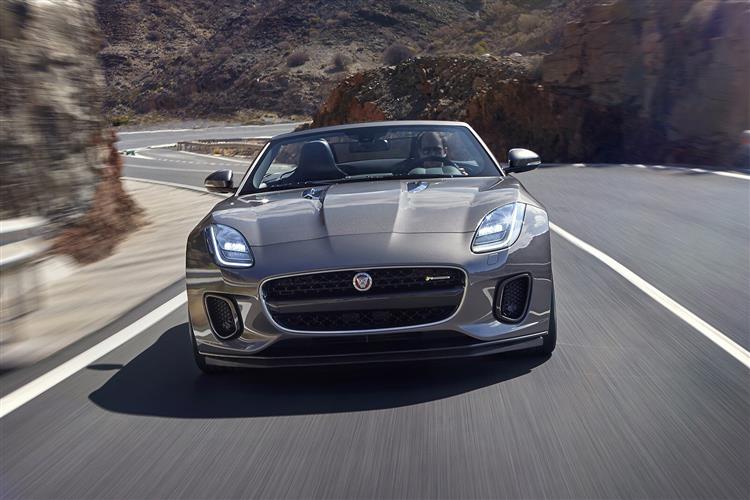 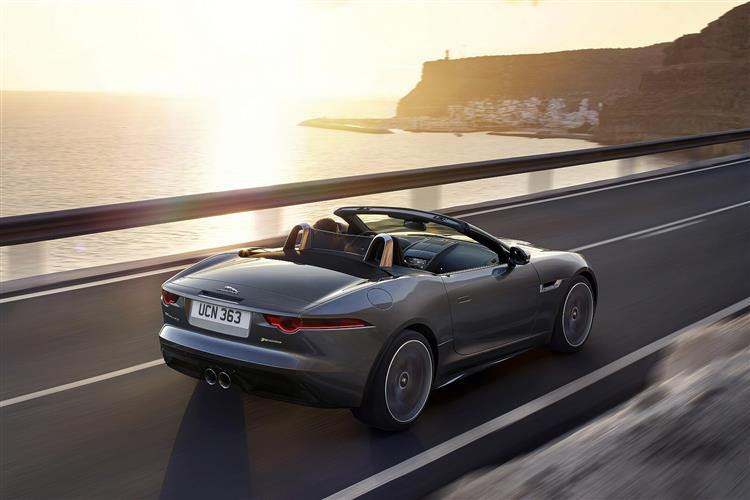 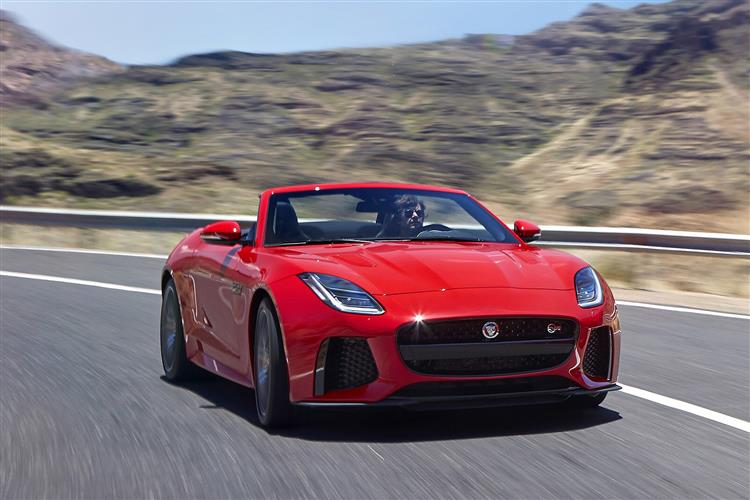 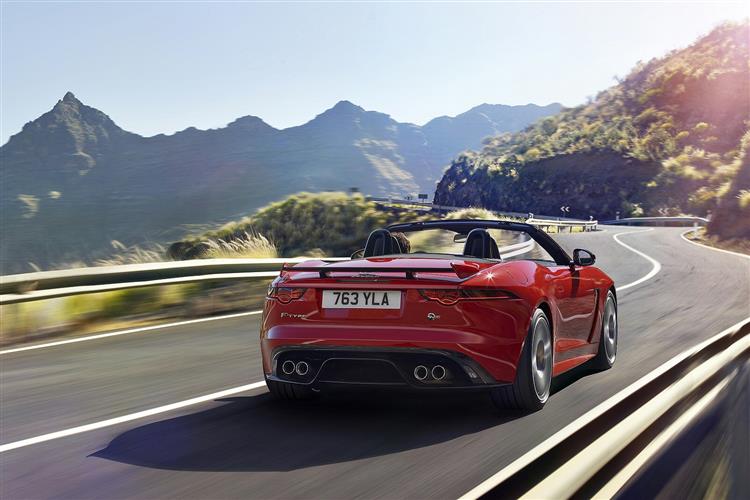 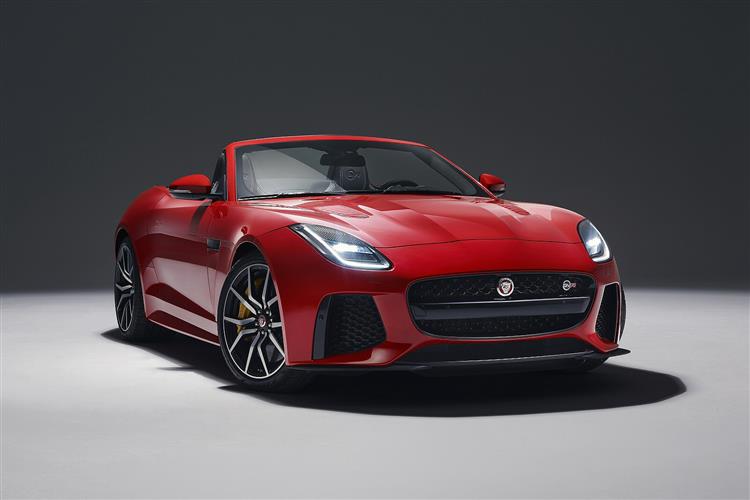 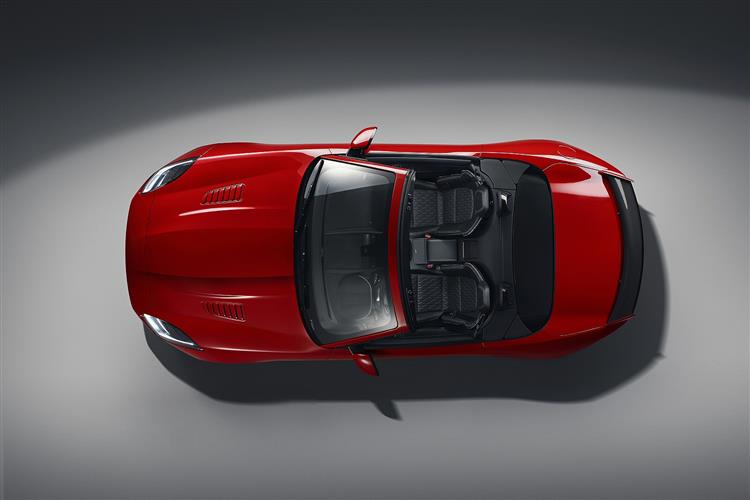 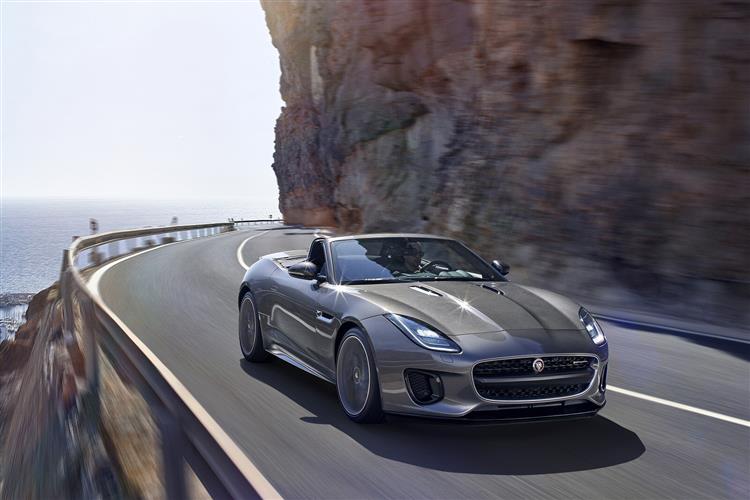 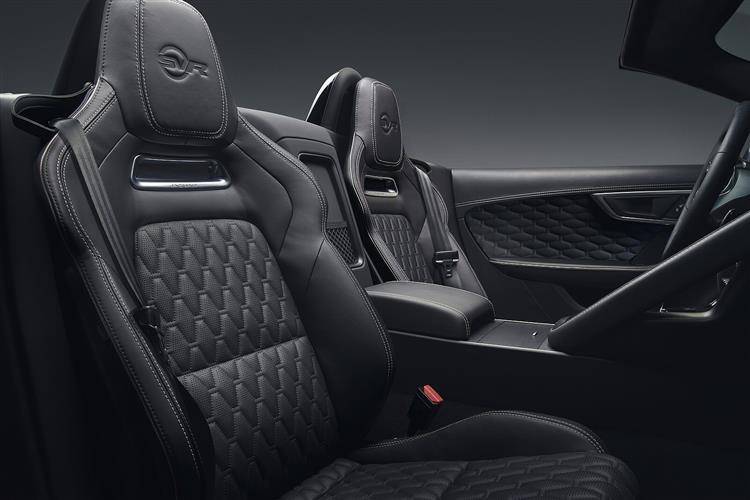 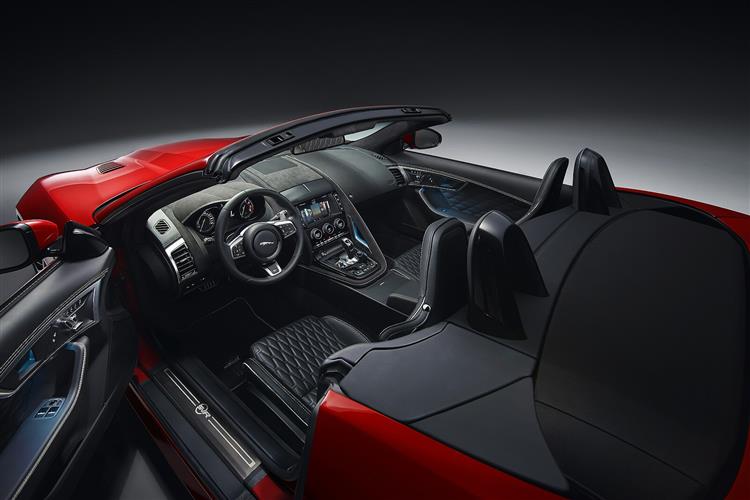 Library images for illustration only.

This vehicle may not be available from this dealership immediately please contact us to arrange a viewing.

Jaguar hasn't always been right on the pace of its key German rivals when it comes to economy and emissions, though little consideration is usually given to the fact that its cars are usually priced more affordably and are better equipped. Let's get to the WLTP figures. At the base of the range, the automatic 2.0-litre 300PS RWD F-TYPE Convertible records up to 29.6mpg on the combined cycle and emits up to 217g/km of carbon dioxide. With the 450PS V8, the figures are up to 26.5mpg and up to 242g/km. Go for a AWD 450PS V8 model and those figures are hardly any worse, at 26.0mpg and 247g/km respectively. You'll need deep pockets to run the top V8 model; the F-TYPE R manages 26.4mpg and 243g/km. Jaguar must be absolutely delighted with the way that F-TYPE residual values have held up, an entry-level automatic convertible retaining a bigger share of its value after three years than either a Porsche 718 Boxster S or a Porsche 911 Carrera Cabriolet when both are fitted with an equivalent PDK transmission. 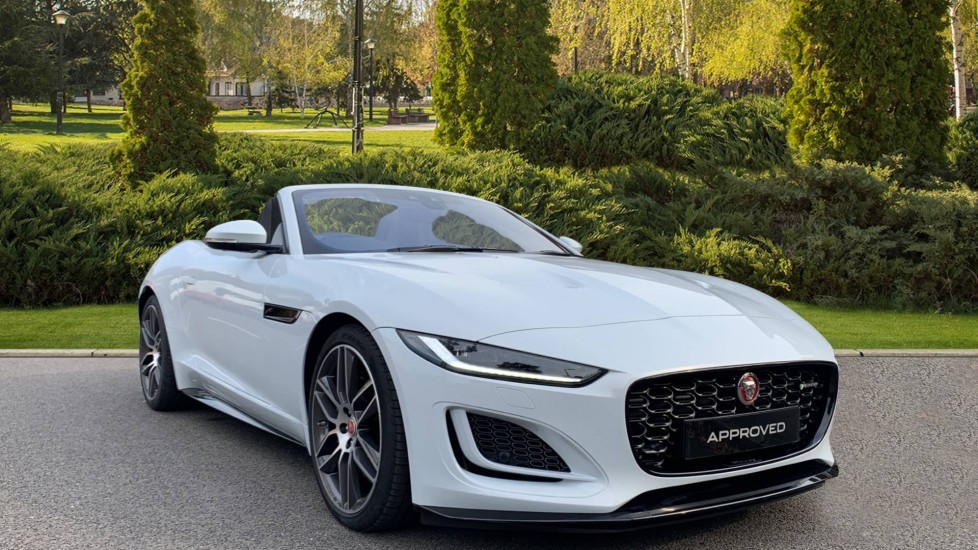 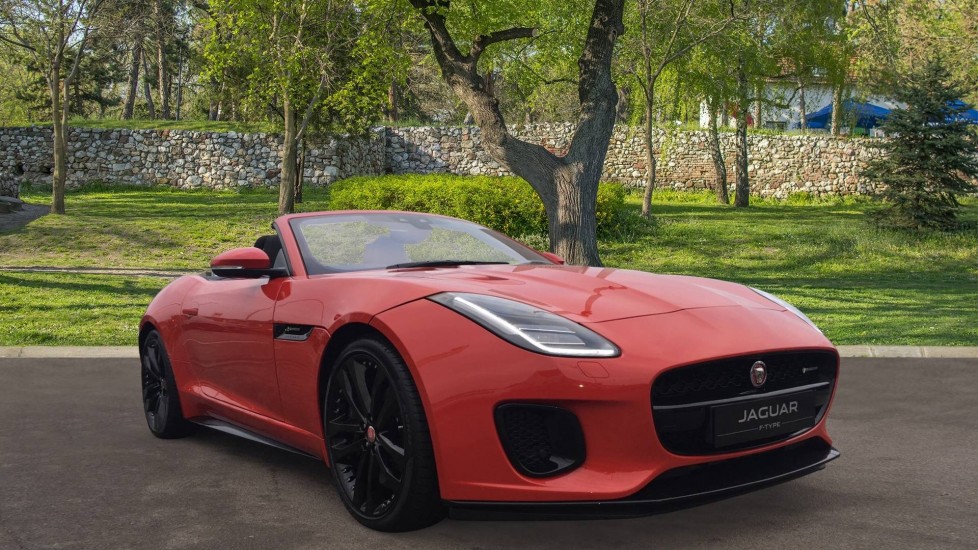 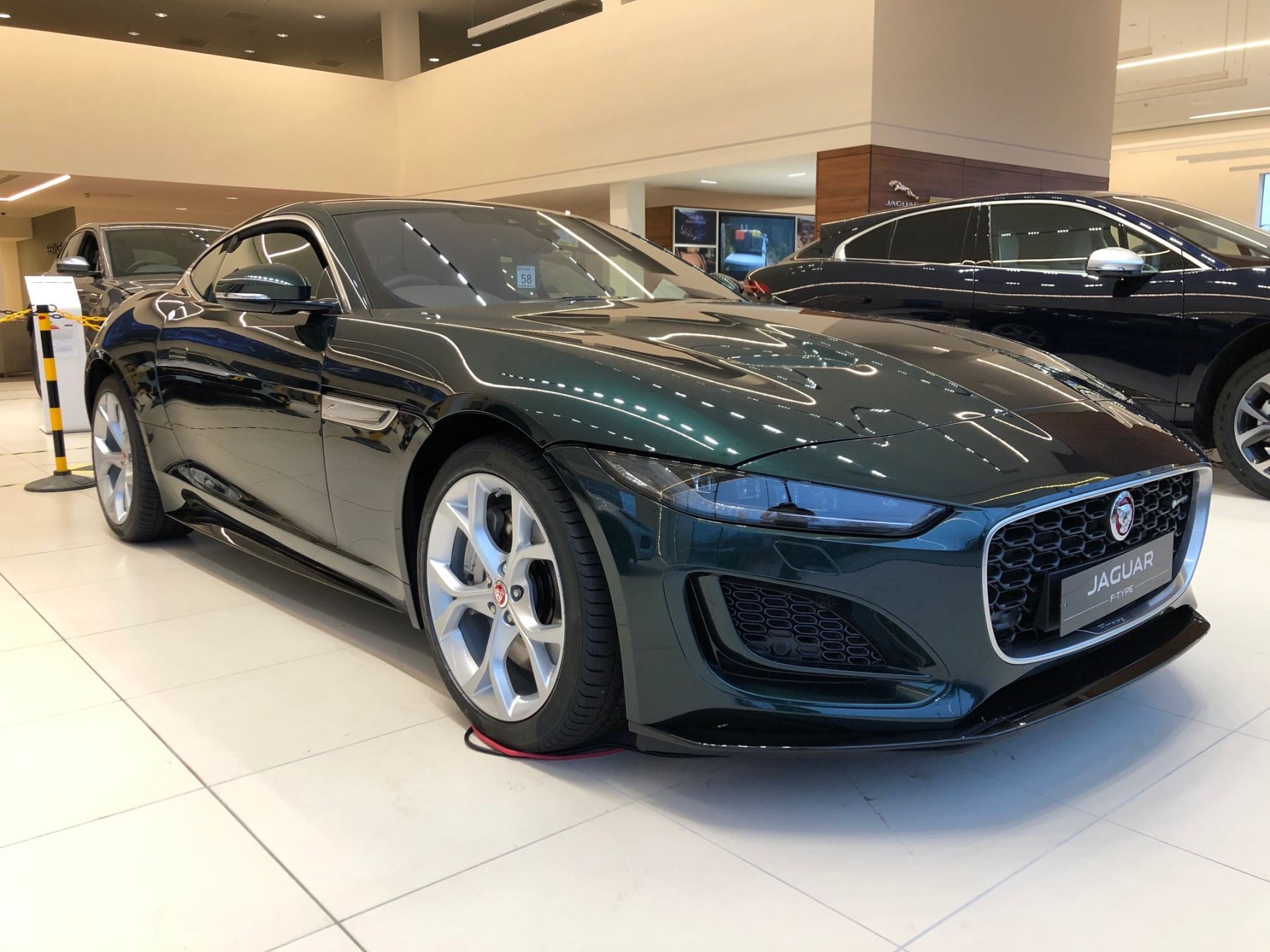